First American edition. Top edge foxed, remainder mark on page base, magazine review laid in. 1989 Hard Cover. We have more books available by this author!. xxii, 551, [3] pp. 8vo. Known primarily as a poet and dramatist, Spanish writer Federico Garcia Lorca published four books before his early death in the Spanish Civil War. This biography gives an account of his family, his homosexuality and his mysterious death, as well as tracing his literary development. More has been written about Lorca (1898-1936) than about any other Spanish writer except Cervantes, but this detailed biography--originally published in Spanish in two volumes (1985, 1987) and based on hundreds of interviews and on hitherto unavailable manuscripts and letters--is the major work on the great Andalusian poet and playwright. Gibson, literary historian, explores the hidden, tormented side of Lorca's character, but because family and friends were unwilling to discuss or even acknowledge his homosexuality, much remains unrevealed. Too often, Gibson relies on must have and might have. He explores Lorca's background, schooling, affairs, loves and friendships (with Bunuel, Dali, Falla and Neruda, among others), his trips to New York, Cuba and Argentina, his involvement with the Popular Front, his fascination with and terror of death and, most important of all, the development of his creative work in poetry, prose, drama, music, folklore and painting. The last chapter is given over to details of Lorca's death by shooting by Nationalist thugs, a subject to which Gibson has devoted a prize-winning book, The Assassination of Federico Garcia Lorca. - Publisher's Weekly Federico Garcia Lorca (Spanish pronunciation (5 June 1898 19 August 1936) was a Spanish poet, dramatist and theatre director. Garcia Lorca achieved international recognition as an emblematic member of the Generation of '27. He was murdered at the beginning of the Spanish Civil War by persons likely affiliated with the Nationalist cause. He is thought to be one of the many victims who 'disappeared' and were executed by the Nationalists. In 2008, a Spanish judge opened an investigation of Garcia Lorca's death and his family dropped objections to the excavation of his possible grave.

The Talisman (The 100 Greatest Books Ever Written)

The Talisman (The 100 Greatest Books Ever Written) 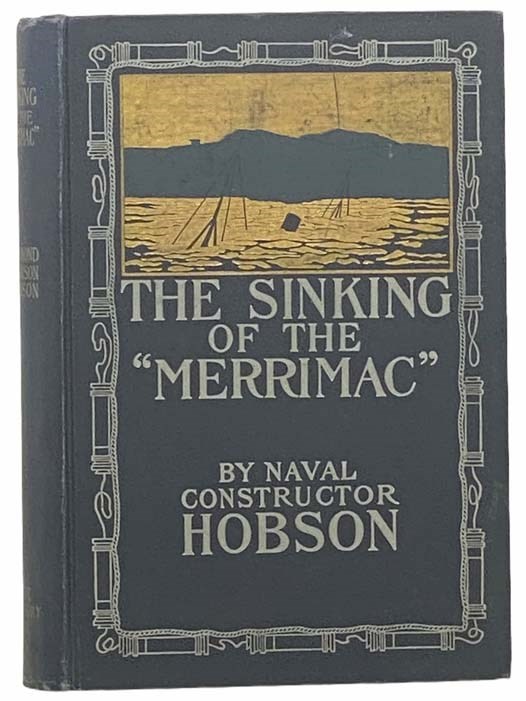 The Sinking of the Merrimac: A Personal Narrative of the Adventures in the Harbor of Santiago de Cub, June 3, 1898, and of the Subsequent Imprisonment of the Survivors