Barons of the Sky: From Early Flight to Strategic Warfare - The Story of the American Aerospace Industry

First printing. A very nice copy. 1993 Trade Paperback. 366 pp. Black & white photographs. Without going very far beneath the surface, Biddle tells the story of the aviation pioneers whose business interests resulted in mega-corporations such as Boeing, Lockheed, Martin Marietta, Northrup and McDonnell Douglas. The book describes how the American aircraft industry weathered the Depression by turning itself into an international munitions business. Operating under something of a cloud in prewar isolationist days, the industry profited grossly when 'it became necessary for Washington to beg the merchants of death to become the saviors of civilization.' (During World War II these manufacturers turned out 304,139 aircraft for the military services.) The author relates anecdotes about Glenn Martin, Jack Northrup, Donald Douglas and other legendary aviation entrepreneurs, but they remain stick figures on the page. This is essentially a broad-strokes account of the 'big business' aspect of U.S. aviation and its dependence on the military. Biddle won a Pulitzer Prize for his reporting on Star Wars in the New York Times. - Publishers Weekly

Title: Barons of the Sky: From Early Flight to Strategic Warfare - The Story of the American Aerospace Industry 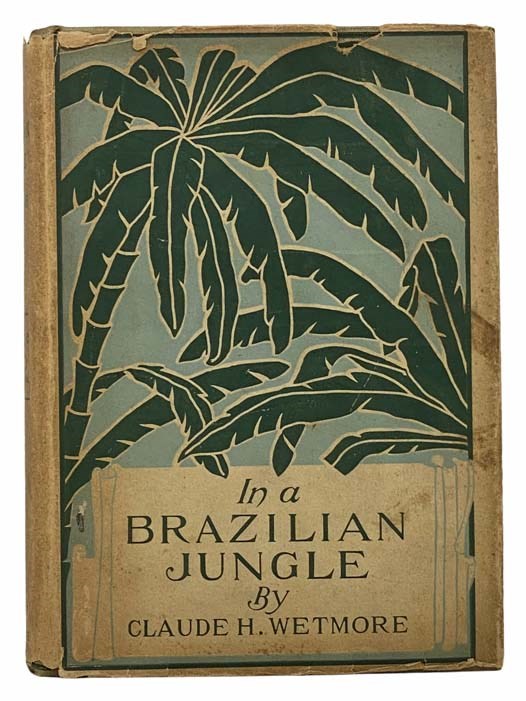 In a Brazilian Jungle: Being a Story of Adventure, with an Insight into Brazilian Life and Industries

A Day at elBulli: An Insight Into the Ideas, Methods and Creativity of Ferran Adria

Barons of the Sky: From Early Flight to Strategic Warfare - The Story of the American Aerospace Industry