Collected Travel Writings: Great Britain and America: English Hours; The American Scene; Other Travels (The Library of American, No. 64)

Third printing. A very nice copy. 1993 Hard Cover. We have more books available by this author!. 846 pp. Collected in this Library of America volume (and its companion) for the first time, Henry Jamess travel books and essays display his distinctive charm and vivacity of style, his sensuous response to the beauty of place, and his penetrating, sometimes sardonically amusing analysis of national characteristics and customs. Observant, alert, imaginative, these works remain unsurpassed guides to the countries they describe, and they form an important part of Jamess extraordinary achievement in literature. This volume brings together Jamess writing on Great Britain and America. The essays of English Hours (1905) convey the freshness of Jamess wonderments and judgments and emotions on first encountering the country that became his adopted home for half a century. James includes the vivid account of a New Years weekend at a perfectly appointed country house, midsummer dog days in London, and the spectacle of the Derby at Epsom. Joseph Pennells delightful illustrations, which appeared in the original edition, are reprinted with Jamess text. In The American Scene (1907) James revisits his native country after a twenty-year absence, traveling throughout the eastern United States from Boston to Florida. Jamess poignant rediscovery of what remained of the New York of his childhood (the precious stretch of street between Washington Square and Fourteenth Street) contrasts with his impression of the modern, commercial New York, a new city representing a particular type of dauntless power. Edmund Wilson, who praised The American Scenes magnificent solidity and brilliance, remarked that it was as if. . . his emotions had suddenly been given scope, his genius for expression liberated. Sixteen essays on traveling in England, Scotland, and America conclude this volume. The essays, most of which have never been collected, range from early pieces on London, Saratoga, and Newport, to articles on World War One that are among Jamess final writings.

Title: Collected Travel Writings: Great Britain and America: English Hours; The American Scene; Other Travels (The Library of American, No. 64) 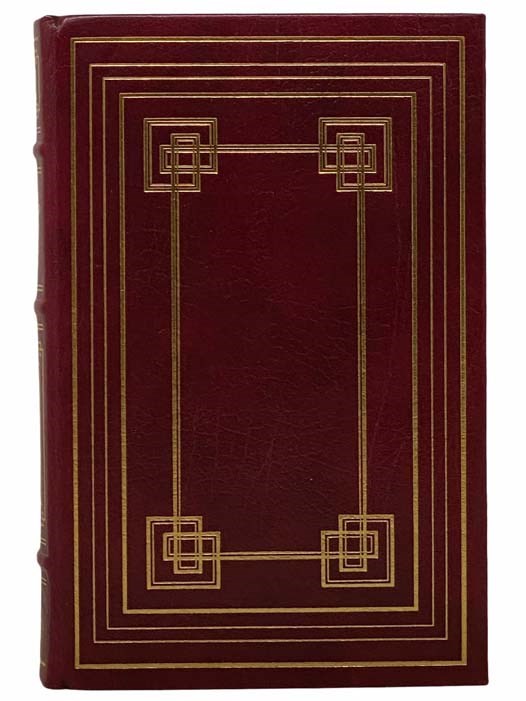 Collected Travel Writings: The Continent: A Little Tour of France; Italian Hours; Other Travels (The Library of American, No. 65)

Collected Travel Writings: Great Britain and America: English Hours; The American Scene; Other Travels (The Library of American, No. 64)