The Rocket's Shadow (A Rick Brant Electronic Adventure, No. 1)

11 Ken Holt titles on rear jacket panel, 13 Rick Brant titles on front flap, 11 Tom Swift titles on rear flap. Small tears to jacket spine head and jacket spine base, one inch tear to front jacket hinge. Spine slightly cocked. 1947 Hard Cover. vi, 209 pp. Rick Brant is the central character in a series of 24 adventure and mystery novels by John Blaine, a pseudonym for authors Harold L. Goodwin (all titles) and Peter J. Harkins (co-author of the first three). The series was published by Grosset & Dunlap between 1947 and 1968, with the previously unpublished title, The Magic Talisman printed in 1990 in a limited edition as the concluding #24. In the series, teenaged Rick Brant and his ex-Marine pal, Don Scott [Scotty] live on Spindrift Island off the coast of New Jersey, where Rick's father, Hartson Brant, heads the Spindrift Foundation, a group of scientists. Rick and Scotty are involved in various adventures at home and abroad. - Wikipedia

Title: The Rocket's Shadow (A Rick Brant Electronic Adventure, No. 1)

Life of Joseph Brant-Thayendanegea, including the Indian Wars of the American Revolution, and Sketches of the Indian Campaigns of Generals Harmar, St. Clair, and Wayne, and Other Matters Connected with the Indian Relations of the United States and Great Britain, from the Peace of 1783 to the Indian Peace of 1795., in Two Volumes. 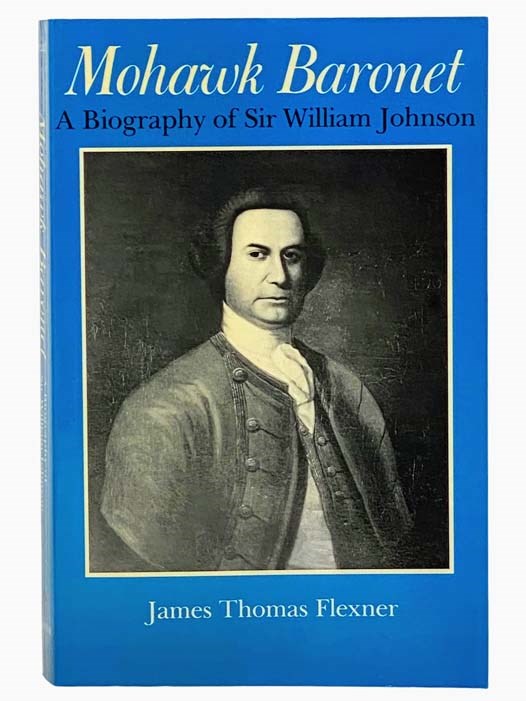 A Day in the Life of the Soviet Union: Photographed By 100 of the World's Leading Photojournalists on One Day, May 15, 1987

The Rocket's Shadow (A Rick Brant Electronic Adventure, No. 1)