First thus. No jacket. Boards stained, spine lightly toned, pencil name on front paste-down endpaper. 1952 Hard Cover. xiv, 376 pp. New introduction by William Plomer. White-Jacket; or, The World in a Man-of-War is the fifth book by American writer Herman Melville, first published in London in 1850.[1] The book is based on the author's fourteen months' service in the United States Navy, aboard the frigate USS Neversink (actually USS United States). Based on Melville's experiences as a common seaman aboard the frigate USS United States from 1843 to 1844 and stories that other sailors told him, the novel is severely critical of virtually every aspect of American naval life and thus qualifies as Melville's most politically strident work.[citation needed] At the time, though, the one thing that journalists and politicians focused on in the novel was its graphic descriptions of flogging and the horrors caused by its arbitrary use; in fact, because Harper & Bros. made sure the book got into the hands of every member of Congress, White-Jacket was instrumental in abolishing flogging in the U.S. Navy forever. Melville scholars also acknowledge the huge number of parallels between White-Jacket and Billy Budd and view the former as a rich source for possible interpretations of the latter.[2] The novel takes its title from the outer garment that the eponymous main character fashions for himself on board ship, with materials at hand, being in need of a coat sufficient for the rounding of Cape Horn. Due to a ship-wide rationing of tar, however, White-Jacket is forever denied his wish to tar the exterior of his coat and thus waterproof it. This causes him to have two near-death experiences, once when he is reclining among the canvases in the main-top and, his jacket blending in with the surrounding material, he is nearly unfurled along with the main sail; and once when, having been pitched overboard while reeving the halyards, he has to cut himself free from the coat in order not to drown. He having done so, his shipmates mistake the discarded jacket for a great white shark and harpoon it, sending it to a watery grave. The symbolism of the color white, introduced in this novel in the form of the narrator's jacket, is more fully expanded upon in Moby-Dick, where it becomes an all-encompassing blankness.[3] The mixture of journalism, history, and fiction; the presentation of a sequence of striking characters; the metaphor of a sailing ship as the world in miniature—all of these prefigure his next novel, Moby-Dick.

Title: White Jacket, or The World in a Man-of-War (The Chiltren Library) 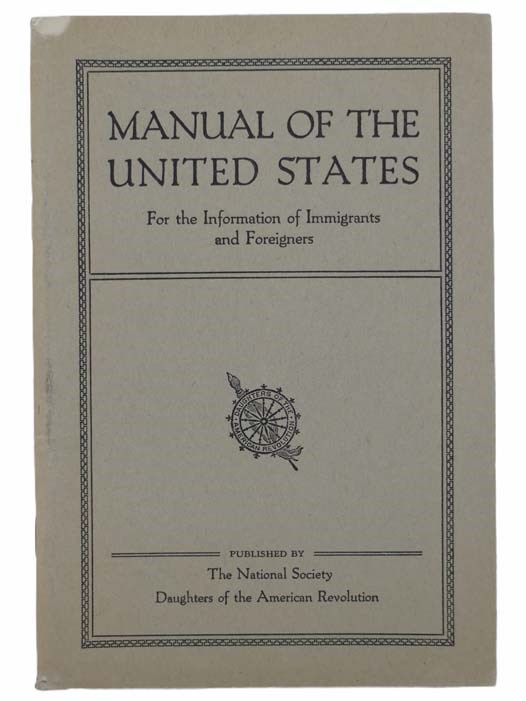