A very nice copy. 2001 Large Hardcover. 352 pp. In 1775, determined and angry colonists took up arms against a common foe, and their battle cries signaled the birth of the United States Army. The Army has been forged in the fires of revolution, tested on continental battlefields, battered at the shores of Normandy, and hardened on the sands of the Persian Gulf. From its first stand at Lexington, the Army has always had a non-negotiable contract with the American people to fight and win the nation's wars. Now, over 225 years after the founding of the Continental Army, the spirit and essence of the United States Army is celebrated for the first time in a definitive, magnificently illustrated, large format book published with the Army Historical Foundation. Written by an outstanding team, The Army has over 350 pages of riveting and informative text and stories of the Army experience.

History of the Civil War in America (Volume I) 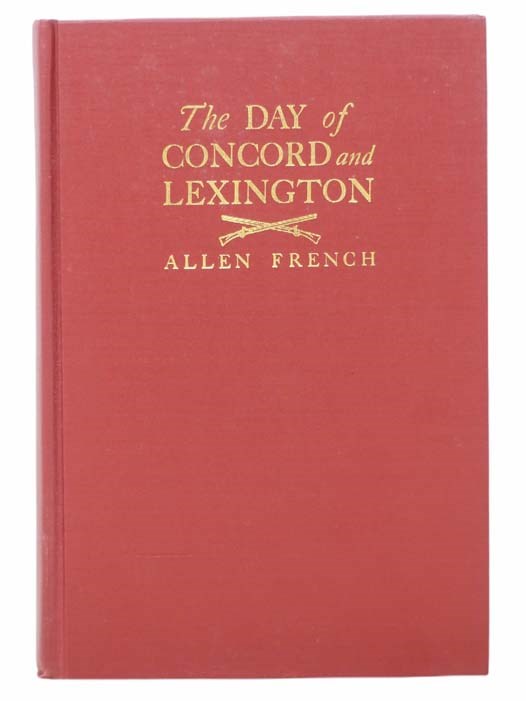 The Day of Concord and Lexington: The Nineteenth of April, 1775 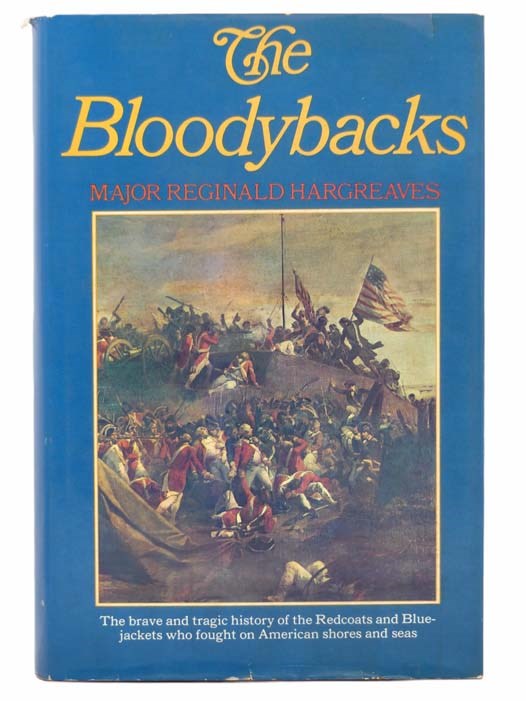 The Bloodybacks: The British Serviceman in North America and the Caribbean 1655-1783 [Servicemen]