Half-inch tear to spine head of volume I, bookplate on front paste-down endpaper of all three volumes. 1872 Hard Cover. xviii, 618; vi, 604; vi, 565 pp. Three volume set. Charles V (24 February 1500 – 21 September 1558) was Holy Roman Emperor and Archduke of Austria from 1519, King of Spain (Castile and Aragon, as Charles I) from 1516, and Lord of the Netherlands as titular Duke of Burgundy from 1506. Head of the rising House of Habsburg during the first half of the 16th century, his dominions in Europe included the Holy Roman Empire extending from Germany to northern Italy with direct rule over the Austrian hereditary lands and the burgundian Low Countries, and a unified Spain with its southern Italian kingdoms of Naples, Sicily, and Sardinia. Furthermore, his reign encompassed both the long-lasting Spanish and short-lived German colonizations of the Americas. The personal union of the European and American territories of Charles V was the first collection of realms labelled the empire on which the sun never sets. Born in Flanders to Philip the Handsome of the Austrian House of Habsburg (son of Maximilian I, Holy Roman Emperor and Mary of Burgundy) and Joanna the Mad of the Spanish House of Trastámara (daughter of Isabella of Castile and Ferdinand II of Aragon), Charles inherited all of his family dominions at a young age due to the premature death of his father and the mental illness of his mother. After the death of Philip in 1506, he inherited the Burgundian Netherlands originally held by his paternal grandmother Mary. In 1516, he became co-monarch of Spain with his mother Joanna and as such he was the first king of Spain to inherit the country as dynastically unified by the Catholic Monarchs, his maternal grandparents. The Spanish possessions at his accession also included the Castilian West Indies and the Aragonese Kingdoms of Naples, Sicily and Sardinia. At the death of his paternal grandfather Maximilian in 1519, he inherited Austria and was elected to succeed him as Holy Roman Emperor. He adopted the Imperial name of Charles V as his main title, and styled himself as a new Charlemagne. Charles V revitalized the medieval concept of the universal monarchy and spent most of his life defending the integrity of the Holy Roman Empire from the Protestant Reformation, the expansion of the Ottoman Empire, and a series of wars with France. He made 40 journeys, travelling from country to country with no single fixed capital city, and it is estimated that he spent a quarter of his reign on the road. In order to finance the Imperial wars and maintain his armies of Spanish tercios, Italian condottieri, and German Landsknechte, Charles V relied on the economic productivity of the Habsburg Netherlands (birthplace of capitalism) and the flows of South American precious metals to Spain (his chief source of wealth). Charles ratified the Spanish conquest of the Aztec and Inca empires by the Spanish Conquistadores Hernan Cortes and Francisco Pizarro, the establishment of Klein-Venedig by the German Welser family in search of the legendary El Dorado, and the expedition of Ferdinand Magellan around the globe. In order to consolidate power in his early reign, Charles suppressed two Spanish insurrections (Comuneros' Revolt and Brotherhoods' Revolt) and two German rebellions (Knights' Revolt and Great Peasants' Revolt). Crowned King in Germany, Charles sided with Pope Leo X and declared Martin Luther an outlaw at the Diet of Worms (1521). The same year Francis I of France, surrounded by the Habsburg possessions, started a conflict in Lombardy that lasted until the Battle of Pavia (1525) led to his temporary imprisonment. In 1527, the Protestant affair re-emerged as Rome was sacked by mutinous imperial soldiers of Lutheran faith. After ordering the retreat of the troops from the Papal States, Charles V defended Vienna from the Turks and obtained the coronation as King in Italy by Pope Clement VII. In 1535, he annexed the vacant Duchy of Milan and captured Tunis. Nevertheless, the Algiers expedition and the loss of Buda in the early 40s frustrated his anti-Ottoman policies. Meanwhile, Charles V had come to an agreement with Pope Paul III for the organisation of the Council of Trent (1545). The refusal of the Lutheran Schmalkaldic League to take part in the Council led to a war, won by Charles V with the imprisonment of the Protestant princes. However, Henry II of France offered new support to the Lutheran cause and strengthened a close alliance with the sultan Suleiman the Magnificent, the ruler of the Ottoman Empire since 1520. After thirty-five years of incessant warfare and facing the prospect of an alliance between all of his enemies, Charles V conceded the Peace of Augsburg and abandoned his multi-national project with a series of abdications in 1556 that divided his hereditary and imperial domains between the Spanish Habsburgs headed by his son Philip II of Spain and the Austrian Habsburgs headed by his brother Ferdinand, who was Archduke of Austria in Charles' name since 1521 and the designated successor as emperor since 1531. The Duchy of Milan and the Habsburg Netherlands were left in personal union to the King of Spain, but remained part of the Holy Roman Empire. The two Habsburg dynasties remained allied until the extinction of the Spanish line. In 1557, Charles retired to the Monastery of Yuste in Extremadura and there died a year later.

Title: The History of the Reign of the Emperor Charles the Fifth, with an Account of the Emperor's Life After His Abdication, in Three Volumes

Rochester and Other Literary Rakes of the Court of Charles II. With Some Account of Their Surroundings. 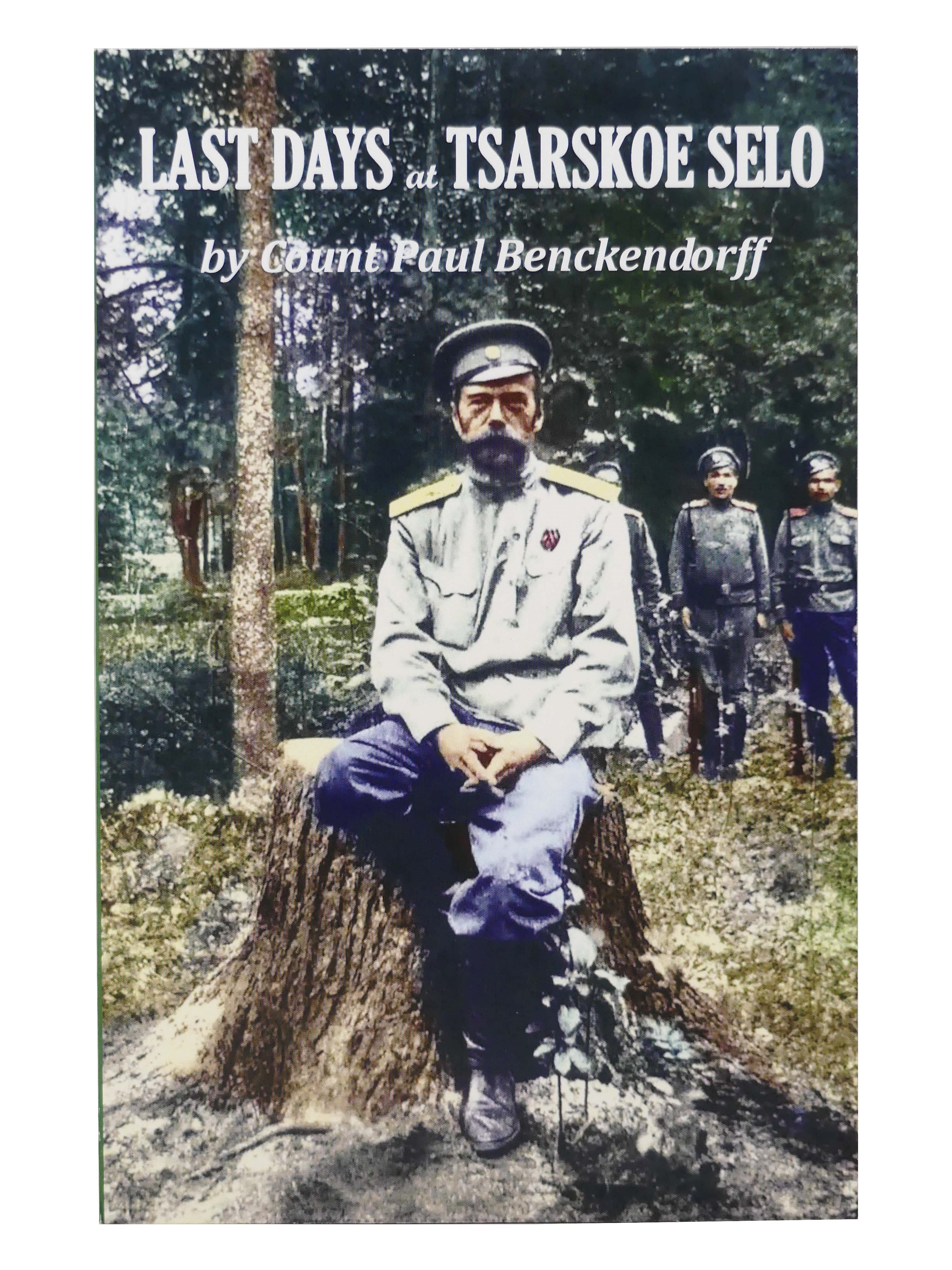 Diary of John Evelyn, ESQ., F.R.S.: To Which Are Added a Selection from His Familiar Letters and the Private Correspondence between King Charles I and Sir Edward Nicholas and between Sir Edward Hyde (Afterwards Earl of Clarendon) and Sir Richard Browne, in Four Volumes