First edition. Minor general wear to jacket. Two faint smudges on front board, pencil name on front free endpaper. 2011 Hard Cover. We have more books available by this author!. ix, 306 pp. Once again, Geraldine Brooks takes a remarkable shard of history and brings it to vivid life. In 1665, a young man from Martha's Vineyard became the first Native American to graduate from Harvard College. Upon this slender factual scaffold, Brooks has created a luminous tale of love and faith, magic and adventure. The narrator of Caleb's Crossing is Bethia Mayfield, growing up in the tiny settlement of Great Harbor amid a small band of pioneers and Puritans. Restless and curious, she yearns after an education that is closed to her by her sex. As often as she can, she slips away to explore the island's glistening beaches and observe its native Wampanoag inhabitants. At twelve, she encounters Caleb, the young son of a chieftain, and the two forge a tentative secret friendship that draws each into the alien world of the other. Bethia's minister father tries to convert the Wampanoag, awakening the wrath of the tribe's shaman, against whose magic he must test his own beliefs. One of his projects becomes the education of Caleb, and a year later, Caleb is in Cambridge, studying Latin and Greek among the colonial elite. There, Bethia finds herself reluctantly indentured as a housekeeper and can closely observe Caleb's crossing of cultures. Like Brooks's beloved narrator Anna in Year of Wonders, Bethia proves an emotionally irresistible guide to the wilds of Martha's Vineyard and the intimate spaces of the human heart. Evocative and utterly absorbing, Caleb's Crossing further establishes Brooks's place as one of our most acclaimed novelists.

The Evolution of Jane: A Novel 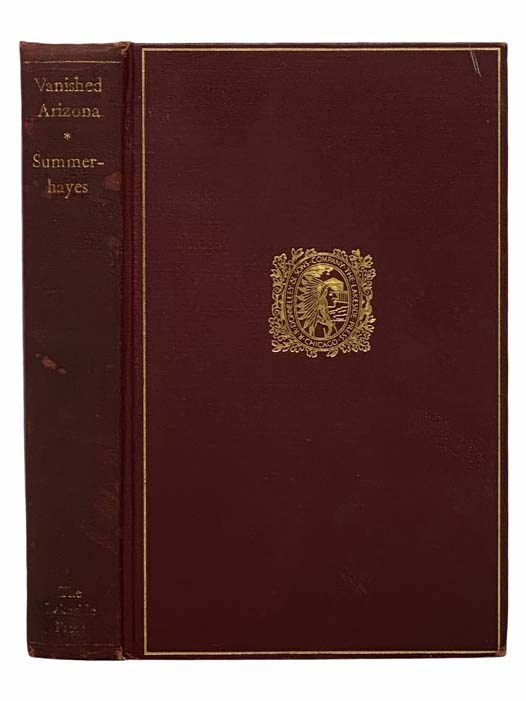