Calendar History of the Kiowa Indians

No jacket. 2007 facsimile of original. Top corners bumped. The desire to preserve to future ages the memory of past achievements is a universal human instinct, as witness the clay tablets of old Chaldea, the hieroglyphs of the obelisks, our countless thousands of manuscripts and printed volumes, and the gossiping old story-teller of the village or the backwoods cabin. The reliability of the record depends chiefly on the truthfulness of the recorder and the adequacy of the method employed. In Asia, the cradle of civilization, authentic history goes back thousands of years; in Europe the record begins much later, while in America the aboriginal narrative, which may be considered as fairly authentic, is all comprised within a thousand years. The peculiar and elaborate systems by means of which the more cultivated ancient nations of the south recorded their histories are too well known to students to need more than a passing notice here. It was known that our own tribes had various ways of depicting their mythology, their totems, or isolated facts in the life of the individual or nation, but it is only within a few years that it was even suspected that they could have anything like continuous historical records, even in embryo. The fact is now established, however, that pictographic records covering periods of from sixty to perhaps two hundred years or more do, or did, exist among several tribes, and it is entirely probable that every leading mother tribe had such a record of its origin and wanderings, the pictured narrative being compiled by the priests and preserved with sacred care through all the shifting vicissitudes of savage life until lost or destroyed in the ruin that overwhelmed the native governments at the coming of the white man. Several such histories are now known, and as the aboriginal field is still but partially explored, others may yet come to light. 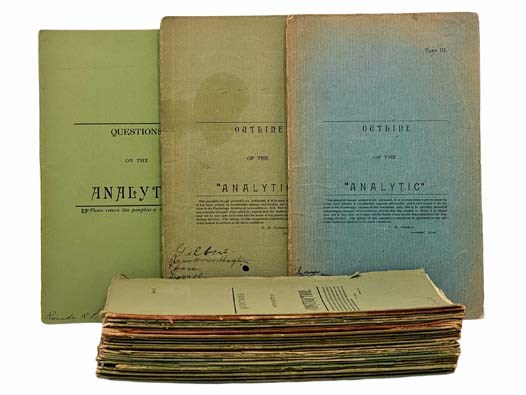 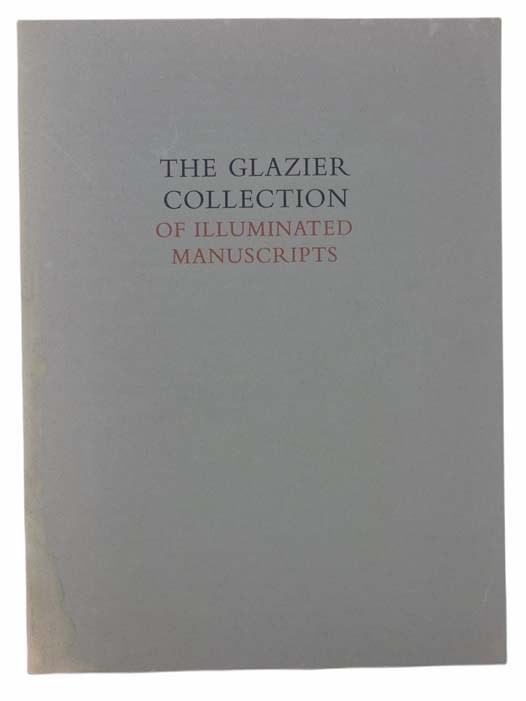 The Glazier Collection of Illuminated Manuscripts

Calendar History of the Kiowa Indians