First edition. 1999 Hard Cover. xxvii, [1], 331, [7] pp. 8vo. Defending la Patria, or homeland, is the historical mission claimed by Latin American armed forces. For la Patria is a comprehensive narrative history of the military's political role in Latin America in national defense and security. Latin American civil-military relations and the role of the armed forces in politics, like those of all modern nation-states, are framed by constitutional and legal norms specifying the formal relationships between the armed forces and the rest of society. In actuality, they are also the result of expectations, attitudes, values, and practices evolved over centuries-integral aspects of national political cultures. Military institutions in each Latin American nation have resulted from that country's own blend of local and imported influences, developing a distinctive pattern of civil-military relations as defender of the fatherland and guarantor of security and order. Written by Latin American specialist Brian Loveman, For la Patria includes tables, maps, photographs, and a glossary that will assist the student in better understanding the military's intervention in politics in Latin America. This new text will give students a thorough and accessible history of Latin American armed forces and their actions in Latin American politics from colonial times to the present. CONTENTS: Introduction: Armed Forces, Militarylore, and la Patria; The Iberian Military Tradition: From the Kingdoms of las Espanas to la Patria; Inventing la Patria: Wars, Caudillismo, and Politics; Foreign Military Missions and la Patria; Variations on Patriotic Themes: La Patria and the Armed Forces from the Great Depression to the Cold War; Lat Patria and the Cold War: From Pearl Harbor to the Bay of Pigs; La Patria and the Cold War: From the Bay of Pigs to the Gulf of Fonseca; La Patria, Regional Security, and Democracy; La Patria, the Armed Forces, and Human Rights; La Patria and Perestroika: Toward the Twenty-first Century; Glossary; Bibliography; Index.

Title: For La Patria: Politics and the Armed Forces in Latin America 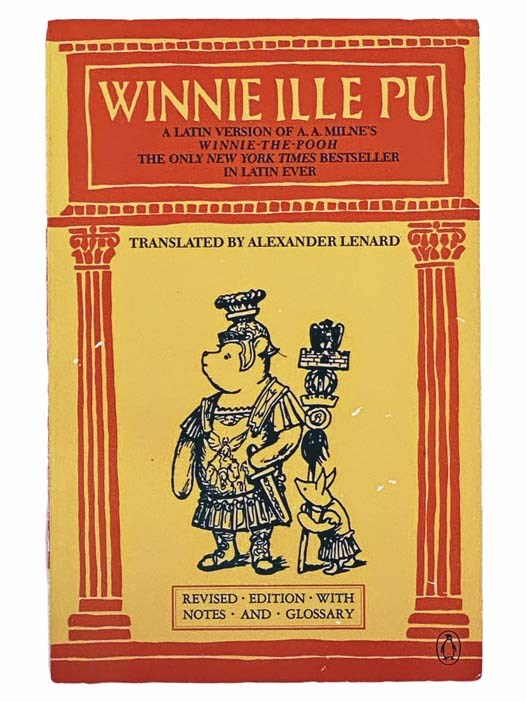 Winnie Ille Pu: A Latin Version of A. A. Milne's Winnie-the-Pooh (Latin Text)

Art in the Armed Forces: Pictured by Men in Action 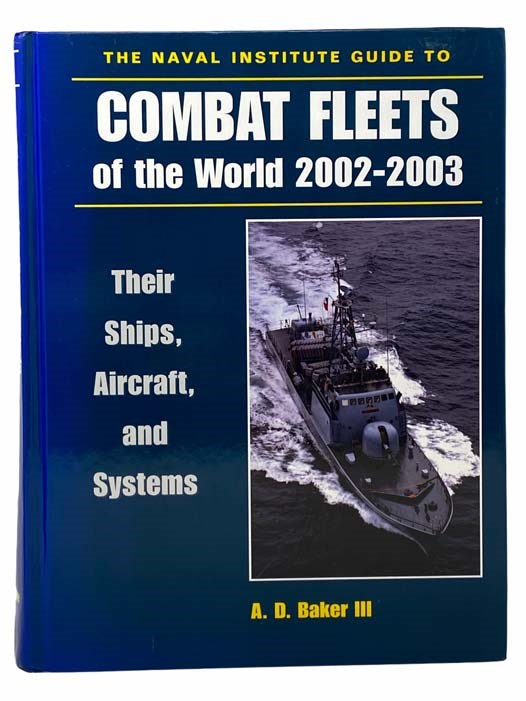 The Naval Institute Guide to Combat Fleets of the World 2002-2003: Their Ships, Aircraft, and Systems

The Ceremonial Entry of Ernst, Archduke of Austria, Into Antwerp, June 14, 1594. To Which is Added a Supplement of Plates from the Royal Entry of Albrecht and Isabella, Antwerp, 1599 [LATIN TEXT]