Light spotting on fore edge, a few minor scuffs. 1980 Full-Leather. ix, [3], 190 pp. Tall 8vo. Brown full leather, gilt titles and decorations, all edges gilt, silk moire endpapers, ribbon marker bound in. Introductions by Christopher Morley and A.S.W. Rosenbach. Francis Bacon, 1st Viscount of St. Alban, KC (22 January 1561 9 April 1626) was an English philosopher, statesman, scientist, lawyer, jurist and author. He served both as Attorney General and Lord Chancellor of England. Although his political career ended in disgrace, he remained extremely influential through his works, especially as philosophical advocate and practitioner of the scientific revolution. His dedication brought him into a rare historical group of scientists who were killed by their own experiments. His works established and popularized deductive methodologies for scientific inquiry, often called the Baconian method or simply, the scientific method. His demand for a planned procedure of investigating all things natural marked a new turn in the rhetorical and theoretical framework for science, much of which still surrounds conceptions of proper methodology today. Bacon was knighted in 1603, created Baron Verulam in 1618, and Viscount St Alban in 1621; as he died without heirs both peerages became extinct upon his death.

A System of Moral Philosophy, in Three Books, Published from the Original Manuscript by His Son Francis Hutcheson, M.D., to which is prefixed Some Account of Their Life, Writings, and Character of the Author

The English Philosophers from Bacon to Mill (The Modern Library of the World's Best Books, Giant G 47) 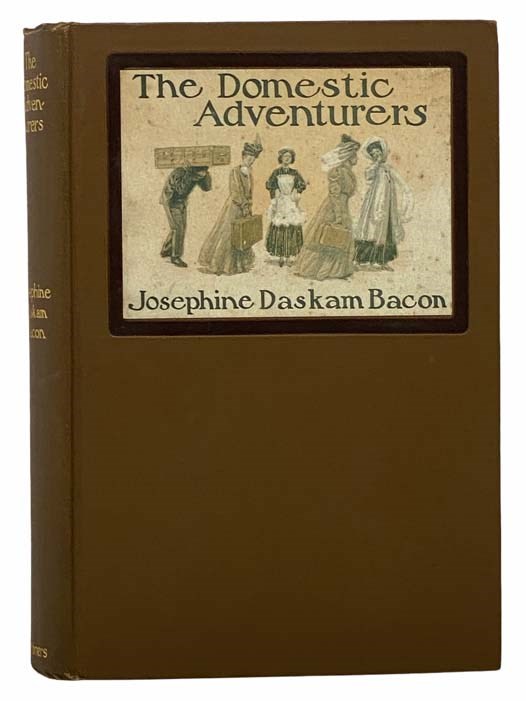