First edition. Spine base lightly pushed. 1999 Hard Cover. We have more books available by this author!. 486 pp. Invite Hannibal Lecter into the palace of your mind and be invited into his mind palace in turn. Note the similarities in yours and his, the high vaulted chambers of your dreams, the shadowed halls, the locked storerooms where you dare not go, the scrap of half-forgotten music, the muffled cries from behind a wall. In one of the most eagerly anticipated literary events of the decade, Thomas Harris takes us once again into the mind of a killer, crafting a chilling portrait of insidiously evolving evil—a tour de force of psychological suspense. Seven years have passed since Dr. Hannibal Lecter escaped from custody, seven years since FBI Special Agent Clarice Starling interviewed him in a maximum security hospital for the criminally insane. The doctor is still at large, pursuing his own ineffable interests, savoring the scents, the essences of an unguarded world. But Starling has never forgotten her encounters with Dr. Lecter, and the metallic rasp of his seldom-used voice still sounds in her dreams. Mason Verger remembers Dr. Lecter, too, and is obsessed with revenge. He was Dr. Lecter's sixth victim, and he has survived to rule his own butcher's empire. From his respirator, Verger monitors every twitch in his worldwide web. Soon he sees that to draw the doctor, he must have the most exquisite and innocent-appearing bait; he must have what Dr. Lecter likes best. Powerful, hypnotic, utterly original, Hannibal is a dazzling feast for the imagination. Prepare to travel to hell and beyond as a master storyteller permanently alters the world you thought you knew.

How Full is Your Bucket? Positive Strategies for Work and Life 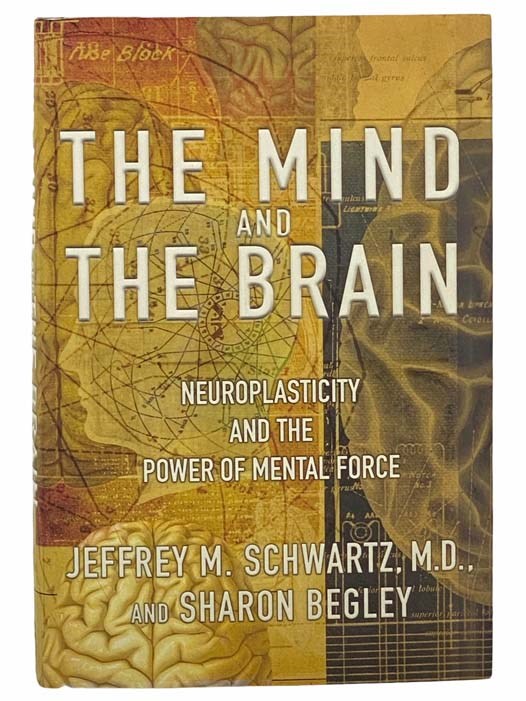