Spine lightly creased. 2004 Trade Paperback. 382 pp. Introduced by the critically acclaimed Civil War historian James M. McPherson,The Civil Warvividly traces one of the most moving chapters in American history, from the early division between the North and the South to the final surrender of Confederate troops. Catton's account of battles is a must-read for anyone interested in the war that divided America, carefully weaving details about the political activities of the Union and Confederate armies and diplomatic efforts overseas. 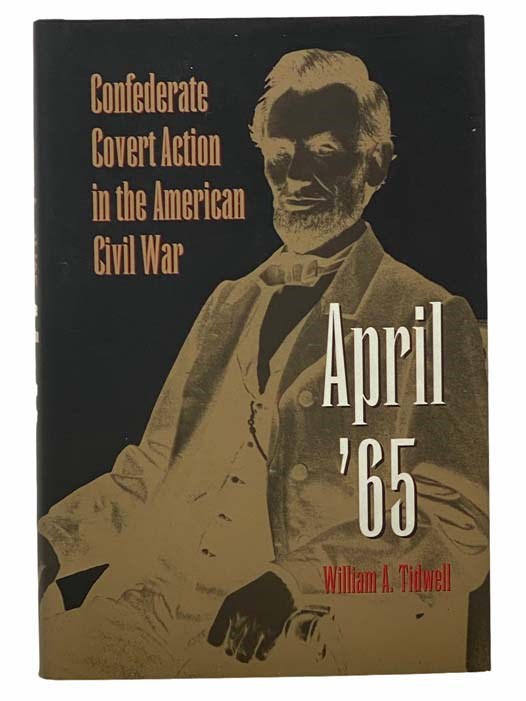 By: Tidwell, William A. 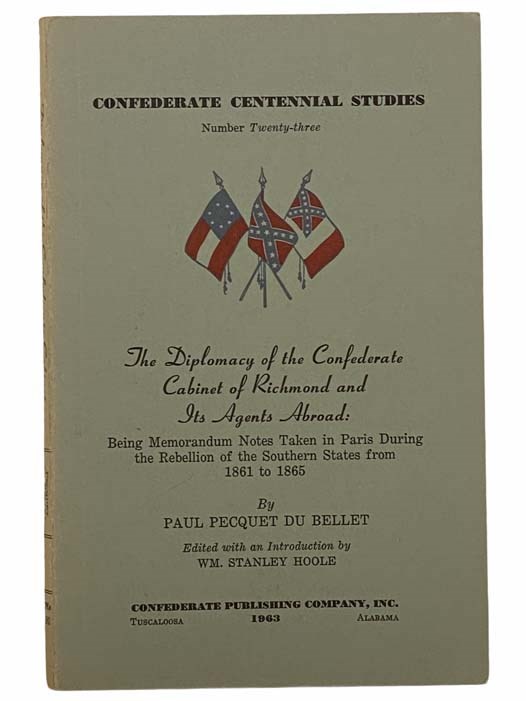 The Diplomacy of the Confederate Cabinet of Richmond and Its Agents Abroad: Being Memorandum Notes Taken in Paris During the Rebellion of the Southern States from 1861 to 1865 (Confederate Centennial Studies, Number 23)

Ghost Ship of the Confederacy: The Story of the Alabama and Her Captain, Raphael Semmes