Edges lightly rubbed and foxed. 1934 Magazine. 200 pp. 11 1/2 x 8 1/2. Harrison Fisher illustration on front wrapper, Life Savers advertisement on rear wrapper. Color and black & white advertisements, photographs, and illustrations throughout. Cosmopolitan Magazine was founded in 1886, and purchased by William Randolph Hearst in 1905, who merged it with another smaller publication he owned in 1925. It was called 'Hearst's International Combined with Cosmopolitan Magazine' until 1952, the year after Hearst's death. During this period it published the first appearances of many novels and short stories by notable authors, some complete within one magazine, others as serials. Includes: Cosmopolitan Almanack by Franklin P. Adams; Smoke of Battle by Robert W. Chambers; Is This Europe's Fatal Summer? by Eugene Lyons; Forever by Mildred Cram; The Not-So-Good Earth by Weare Holbrook; The Price by Rafael Sabatini; Airport by Captain E.V. Rickenbacker and Clayton Knight; A Lady Comes to Town by Clements Ripley; Free Healing by J. Otis Swift; Backfire by Peter B. Kyne; Let Bill Do It! by Bruce Barton; Her Royal Highness (Part II) by Achmed Abdullah; Broadcasting Studio by James Montgomery Flagg and Joseph Alger; After the Fact by Arthur Somers Roche; One Out of Eighteen (Conclusion) by Walter Baron; Thank You, Jeeves! (Conclusion) by P.G. Wodehouse; Changing Your Face to Make Your Fortune by Maxwell Maltz, M.D.; Take It or Leave It by Fannie Kilbourne; Max from Delancey Street by O.O. McIntyre; Love Song (Part VII) by Rupert Hughes; I Wanted Out! (Part V) by Elsie Robinson.

The Patty Hearst Story From Heiress to Revolutionary 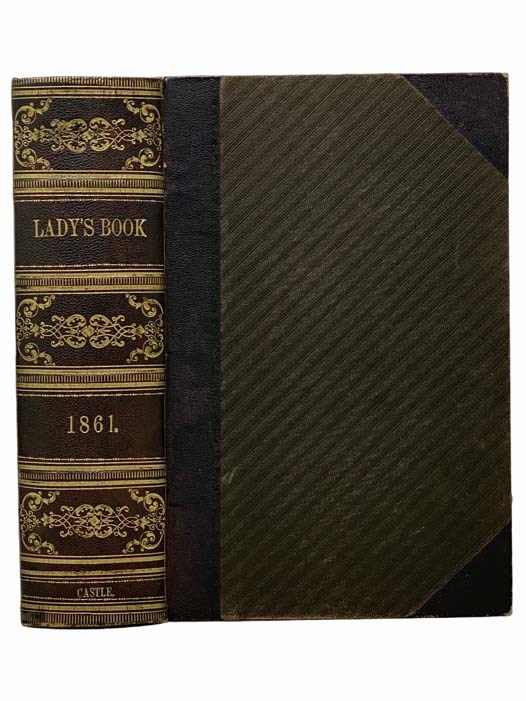 A Girl's Life and Other Pictures