Association copy - inscribed to Rochester author Henry Clune, and signed by author ('To Henry Clune, with every good wish - H. Hosmer') on front endpaper. 1977 Hard Cover. We have more books available by this author!. x, 104 pp. Oak Hill Country Club, located in Pittsford, New York, a suburb of Rochester, has a rich history of golf. It started out in 1901 as only 9 holes on 85 acres (0.3 km) on the banks of the Genesee River in Rochester. The clubhouse was no more than a converted farm house. However, at the time golf was a relatively new sport in America, and as popularity of the sport grew, so did the country club. By 1921 Oak Hill had doubled in size and had a new clubhouse, so when the University of Rochester proposed a land swap in 1921 it was a tough decision for members. However, the country club decided to take the university up on their offer, and moved the club to a 355 acre (1.4 km) plot in nearby Pittsford. This decision ended up benefiting Oak Hill, University of Rochester and the City of Rochester. Now with triple the land of the old country club, Oak Hill had room for two 18-hole courses. Designed by Donald Ross, they became the East Course and the West Course, and a golf legend was born. In 1941 the Times-Union, a local paper at the time posted a $5000 purse which attracted the greatest golfers in the world, including names such as Sam Snead, Walter Hagen, and Ben Hogan. This tournament, won by Snead, put Oak Hill on the national golf map. Several major tournaments would be held at Oak Hill over the next 62 years. The current head pro at Oak Hill is Craig Wood Harmon, the brother of Butch Harmon. Upon the completion of the 2008 Senior PGA Championship, Oak Hill Country Club is the only club in the United States to have hosted all six of the Men's major championships that move around the country. The course record of 64 is shared by Ben Hogan in 1942 and Curtis Strange in 1989. 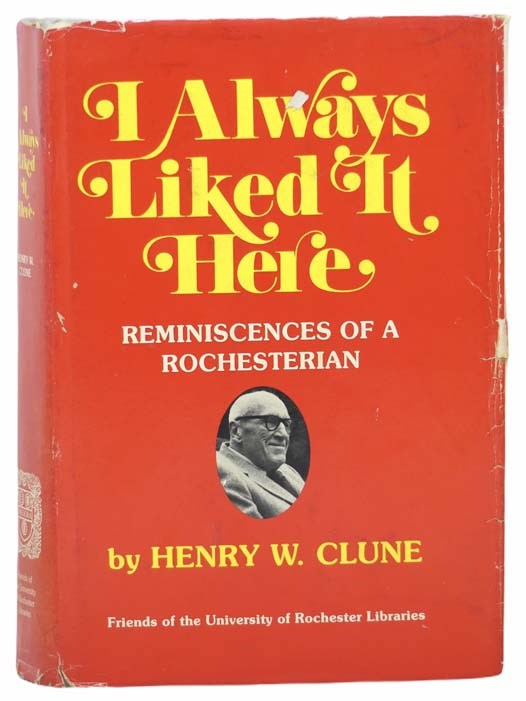