The Greville Diary, Including Passages Hitherto Withheld from Publication, in Two Volumes

First thus. Top edge of second volume lightly bumped in two spots, small dealer bookplate on rear endpaper of each volume. 1927 Hard Cover. xiv, [2], 568, [2]; xiii, [3], 602 pp. 8vo. Original green cloth, gilt titles, top edges gilt. Frontispieces of Queen Adelaide and Queen Victoria, various portrait plates in text. A detailed journal originally published in three large parts comprising eight total volumes. The first part, published in 1874, was widely suppressed after Queen Victoria and others expressed outrage at its tone and content. It would not be republished until the original manuscript was acquired by a New York bookseller who contracted with Doubleday to print it (this is the edition offered here). The editor puts Greville's work on a footing with the diary of Samuel Pepys, and goes even further to say that Greville's style is more lucid.

Title: The Greville Diary, Including Passages Hitherto Withheld from Publication, in Two Volumes 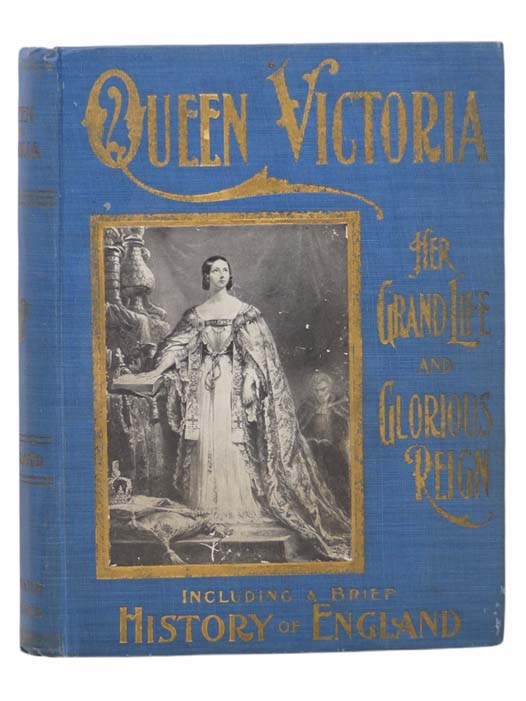 Queen Victoria: Her Grand Life and Reign - A Complete Story of the Career of the Marvelous Queen and Empress, and a Life of the New King, Edward VII, with a Brief History of England

By: Coulter, John; Cooper, John A.

Masterpieces of Mystery: The Sixties

By: Queen, Ellery (Selected By)

By: Duyckinck, Evert A.

Masterpieces of Mystery: The Old Masters

By: Queen, Ellery (Selected By)

The Greville Diary, Including Passages Hitherto Withheld from Publication, in Two Volumes