First edition. Light sticker ghosting on front wrapper, jacket edges very lightly rubbed. A near fine copy in a very good jacket. 2004 Hard Cover. xvi, 299, [1] pp. From the preeminent historian of the Revolution (Jonathan Yardley), a groundbreaking study, many years in the making, of Benjamin Franklin the man, Benjamin Franklin the myth, and the roots of American character.Central to America's idea of itself is the character of Benjamin Franklin. We all know him, or think we do: In recent works and in our inherited conventional wisdom, he remains fixed in place as a genial polymath and self-improver who was so very American that he is known by us all as the first American.The problem with this beloved notion of Franklin's quintessential Americanness, Gordon Wood shows us in this marvelous, revelatory book, is that it's simply not true. And it blinds us to the no less admirable or important but far more interesting man Franklin really was and leaves us powerless to make sense of the most crucial events of his life. Indeed, thinking of Franklin as the last American would be less of a hindrance to understanding many crucial aspects of his life-his preoccupation with becoming a gentleman; his longtime loyalty to the Crown and burning ambition to be a player in the British Empire's power structure; the personal character of his conversion to revolutionary; his reasons for writing theAutobiography; his controversies with John and Samuel Adams and with Congress; his love of Europe and conflicted sense of national identity; the fact that his death was greeted by mass mourning in France and widely ignored in America.But Franklin did become the Revolution's necessary man, Wood shows, second behind George Washington. Why was his importance so denigrated in his own lifetime and his image so distorted ever since? Ironically, Franklin's diplomacy in France, which was essential to American victory, was the cause of the suspicion that clouded his good name at home-and also the stage on which the first American persona made its debut. The consolidation of this mirage of Franklin would await the early nineteenth century, though, when the mask he created in his posthumously publishedAutobiographyproved to be the model the citizens of a striving young democracy needed.The Americanization of Benjamin Franklinis a landmark work, a magnificent fresh vision of Franklin's life and reputation, filled with profound insights into the Revolution and into the emergence of America's idea of itself.

Title: The Americanization of Benjamin Franklin 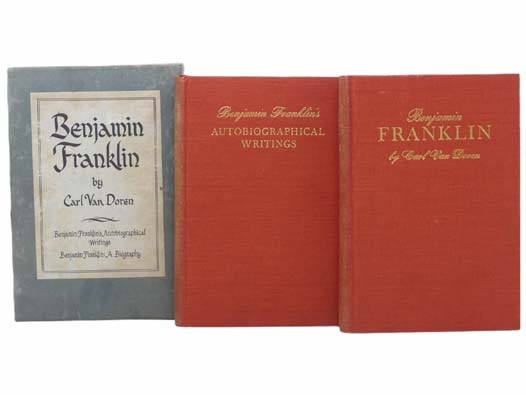 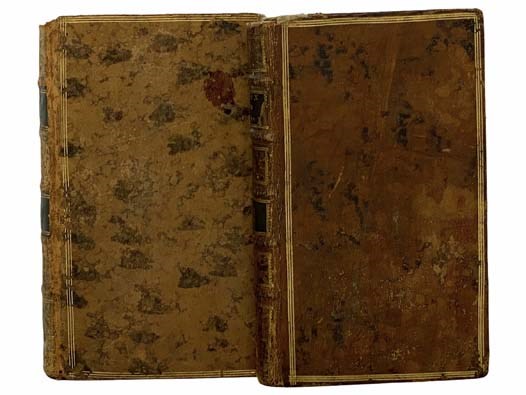 Some Account of the Pennsylvania Hospital (Publications of the Institute of History of Medicine, Fourth Series: Bibliotheca Medica Americana, Volume VI)

By: Franklin, Benjamin; Cohen, I. Bernard