Rhymes of a Red Cross Man

A few faint spots on boards, some purple rubbed away from cloud design (very common with this edition). 1916 Hard Cover. 192 pp. 8vo. Red cloth, gilt, green, black, and white image on front board, soldier vignette on spine, gilt titles, top edge gilt. Color frontispiece and plates by Charles L. Wrenn, with captioned tissue guards. A collection of poetry by the well-known writer famous for his works about the Yukon Territory, this compilation includes a number of poems about World War I. ABOUT THE AUTHOR: Robert William Service (January 16, 1874 September 11, 1958) was a poet and writer, sometimes referred to as 'the Bard of the Yukon'. He is best-known for his writings on the Canadian North, including the poems 'The Shooting of Dan McGrew', 'The Law of the Yukon', and 'The Cremation of Sam McGee'. His writing was so expressive that his readers took him for a hard-bitten old Klondike prospector, not the later-arriving bank clerk he actually was. In addition to his Yukon works, Service also wrote poetry set in locales as diverse as South Africa, Afghanistan, and New Zealand. His writing has a decidedly British Empire point of view, and has been criticized for its Eurocentrism and use of pejoratives. However, he was a product of his time, and was able to distil his observations into beautiful descriptive texts. -- Wikipedia 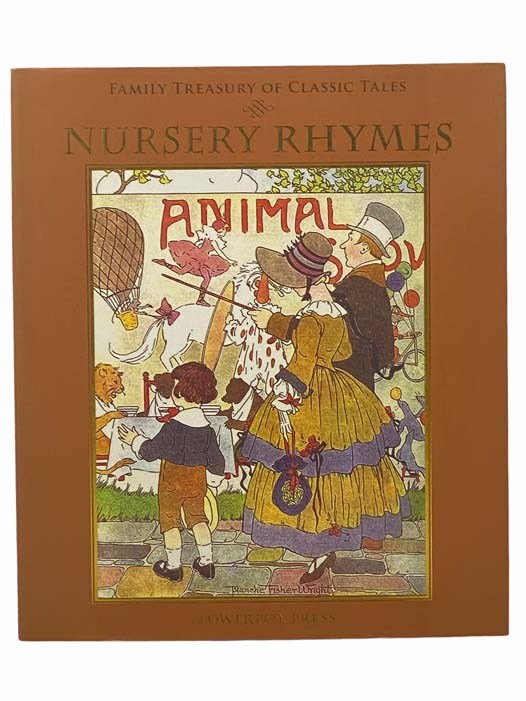 The Annotated Sherlock Holmes: The Four Novels and the Fifty-Six Short Stories Complete in Two Volumes (Vol. 1 [I] & 2 [II]) 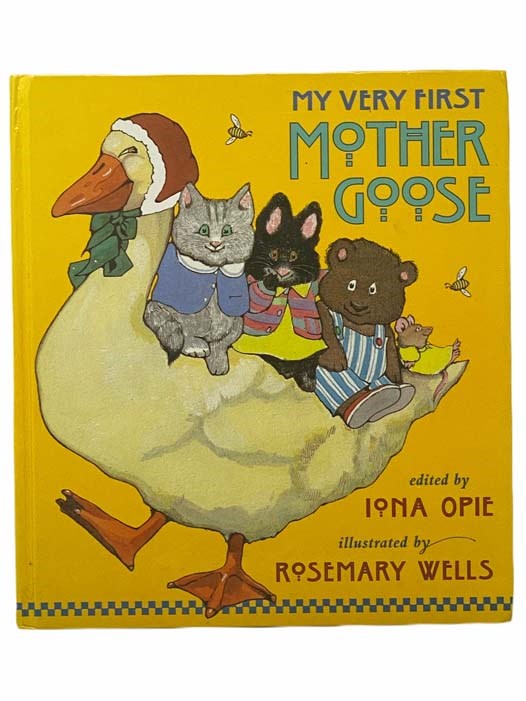 Rhymes of a Red Cross Man