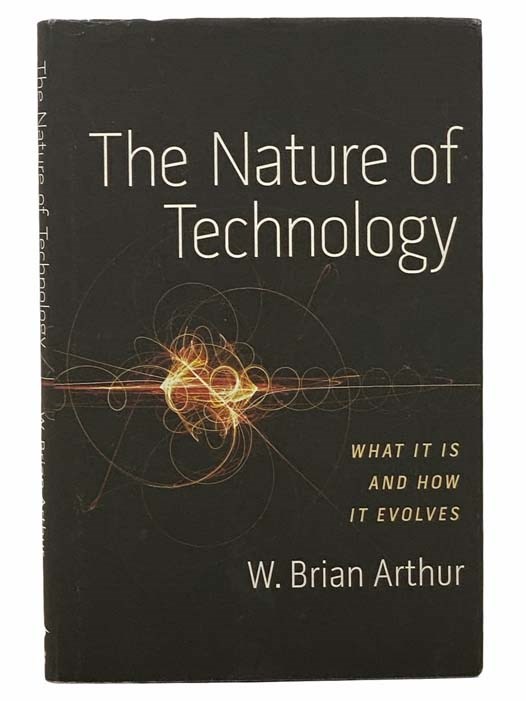 The Nature of Technology: What It Is and How It Evolves

Up the Infinite Corridor: MIT and the Technical Imagination

By: Rochester Institute of Technology

The Love Wife: A Novel

Technology in Early America (Needs and Opportunities for Study)