Early reprint. Lacks jacket. Light stain and a few dark smudges on rear board. 1941 Hard Cover. 477, [3] pp. 8vo. Color frontispiece of Catherine of Aragon, black-and-white plates of Henry VIII, Thomas More, Catherine of Aragon, Charles V, Anne Boleyn, and Thomas Cromwell. Genealogical tables precede text. Queen Catherine of England Catherine of Aragon (Castilian: Catalina de Aragón y Castilla) (December 16, 1485 - January 7, 1536) was queen consort of England as Henry VIII of England's first wife. Henry tried to have their twenty-four year marriage annulled in part because all their male heirs apparently died in childhood, with only one of their six children, Princess Mary (later Queen Mary I) surviving as heir presumptive, at a time when there was no precedent for a woman on the throne. The Pope refused to allow the annulment of Henry's marriage to Catherine, which set off a chain reaction that led to Henry's break with the Roman Catholic Church and his subsequent marriage to Anne Boleyn in the hope of fathering a male heir to continue the Tudor dynasty. 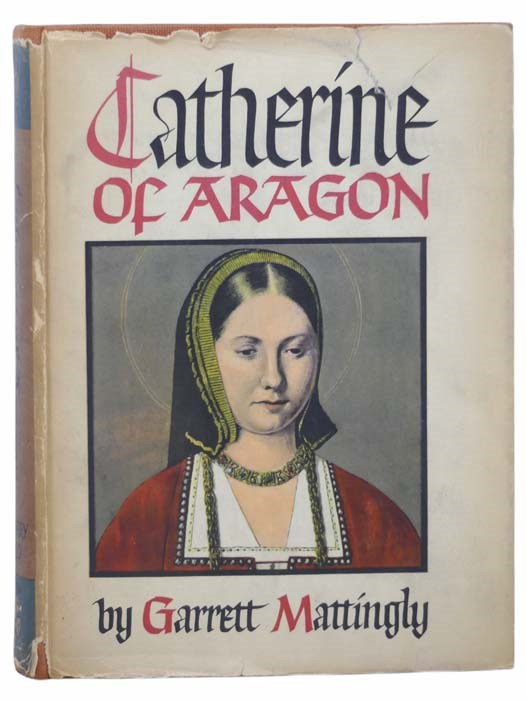 Catherine the Great: Life and Legend

Catherine the Great and the Russian Nobility: A Study Based on the Materials of the Legislative Commission of 1767

Eleanor of Aquitaine and the Four Kings