First edition. Boards faintly soiled, jacket lightly rubbed and foxed, front jacket flap corners trimmed. 1966 Hard Cover. viii, [2], 212 pp. 8vo. The controversial and pioneering work credited with reframing the discussion, and changing the public perception, of abortion in the United States. Betty Friedan called Lader, who helped found the National Abortion Rights Action League and advocated on women's behalf in numerous ways, the father of the reproductive rights movement. The first authoritative and documented report on the laws and practices governing abortion in the U.S. and around the world, and how - for the sake of women everywhere - they can and must be reformed. 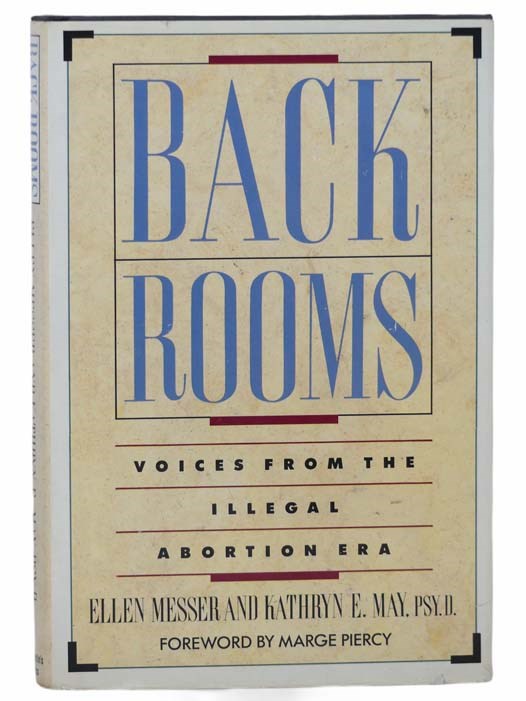 Back Rooms: Voices from the Illegal Abortion Era

Abortion in America: The Origins and Evolution of National Policy, 1800-1900

Framed for Posterity: The Enduring Philosophy of the Constitution 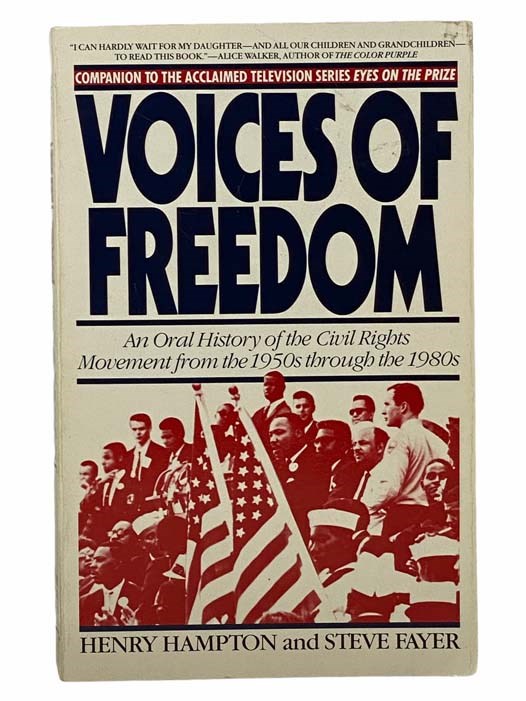 Voices of Freedom: An Oral History of the Civil Rights Movement from the 1950s through the 1980s