First edition, preceding the Alfred A. Knopf trade edition. Signed by author without inscription on front flyleaf. 1990 Full-Leather. We have more books available by this author!. 512 pp. 8vo. Full leather, gilt titles and decorations, all edges gilt, marbled endpapers, ribbon marker bound in. Two-page color image precedes title page. Updike's fourth and final Rabbit novel, which won him the Pulitzer Prize in 1991 - the second in the series to do so. Franklin Library's Signed First Edition Society released signed, limited editions of new works that preceded the trade editions, with a special foreword and frontispiece that appear only in the limited edition. In John Updikes fourth and final novel about Harry 'Rabbit' Angstrom, the hero has acquired a Florida condo, a second grandchild, and a troubled, overworked heart. His son, Nelson, is behaving erratically; his daughter-in-law, Pru, is sending him mixed signals; and his wife, Janice, decides in midlife to return to the world of work. As, through the year of 1989, Reagans debt-ridden, AIDS-plagued America yields to that of the first George Bush, Rabbit explores the bleak terrain of late middle age, looking for reasons to live and opportunities to make peace with a remorselessly accumulating past. 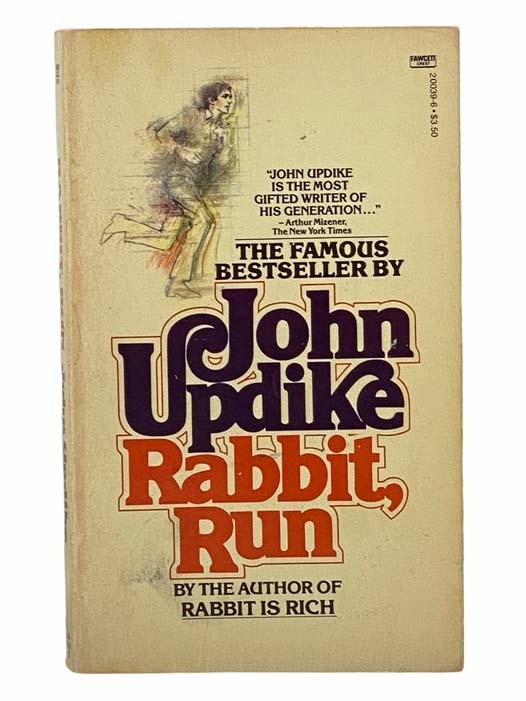 The Tale of Mrs. Tiggy-Winkle (The Peter Rabbit Books)