First edition. Jacket edges very lightly bumped. 1999 Large Hardcover. 312 pp. The Islamic Revolution in Iran was one of those remarkable historical events when the power of words and images successfully challenged the military might of an established state. From the fiery words of Ayatollah Khomeini, the charismatic leader of the Revolution, to revolutionary posters, banners, murals, graffiti, songs, and declamations, to the compelling symbols of its shared sacred history, an avalanche of public sentiments was mobilized by the leading figures of the revolutionary movement. In Staging a Revolution, designed by award-winning Jonathan Barnbrook, Peter Chelkowski and Hamid Dabashi examine how this massive orchestration of public myths and collective symbols propelled the Islamic revolution of 1978-9 and the war with Iraq that followed from 1980 to 1988. Employing a wealth of primary sources from various active organs of the Islamic Republic, the authors demonstrate how popular belief and ritual were converted into stamps, banknotes, posters, even chewing gum wrappers, and directed towards mass mobilization for revolution and war. Staging Revolution represents a remarkable portrait of a pictorial revolution in which the interplay of sacred sensibilities, revolutionary action, and visual imagery were inextricably bound together.

Title: Staging a Revolution: The Art of Persuasion in the Islamic Republic of Iran 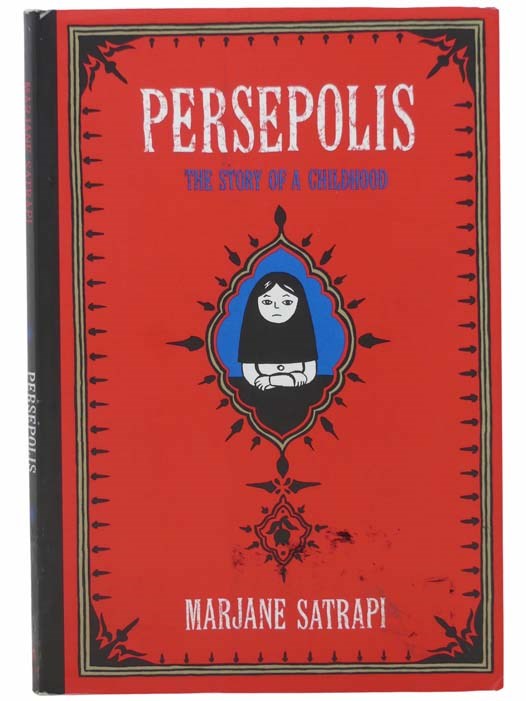 Persepolis: The Story of a Childhood

The Land of the Great Sophy

The Crisis: The President, the Prophet, and the Shah--1979 and the Coming of Militant Islam