The Seven That Were Hanged (Modern Library)

Spine head lightly rubbed, ink name on front endpaper. 1918 Soft Cover. xxxvii, 194 pp. The Seven Who Were Hanged (Russian: ??????? ? ???? ??????????) is a 1908 novella by Russian author Leonid Andreyev. The book is believed to have influenced the assassins of Archduke Franz Ferdinand in 1914.[1] A minister learns of a foiled assassination plot on him by five leftist revolutionaries, and the trauma this inflicts on his peace of mind. The novella then switches to the courts and jails to follow the fates of seven people who have received death sentences: the five failed assassins, an Estonian farm hand who murdered his employer, and a violent thief. These condemned people are awaiting their executions by hanging. In prison, each of the prisoners deals with their fate in his or her own way.

Title: The Seven That Were Hanged (Modern Library)

The Age of Grief: Stories and a Novella

Some Fun: Stories and a Novella

The Age of Grief: Stories and a Novella 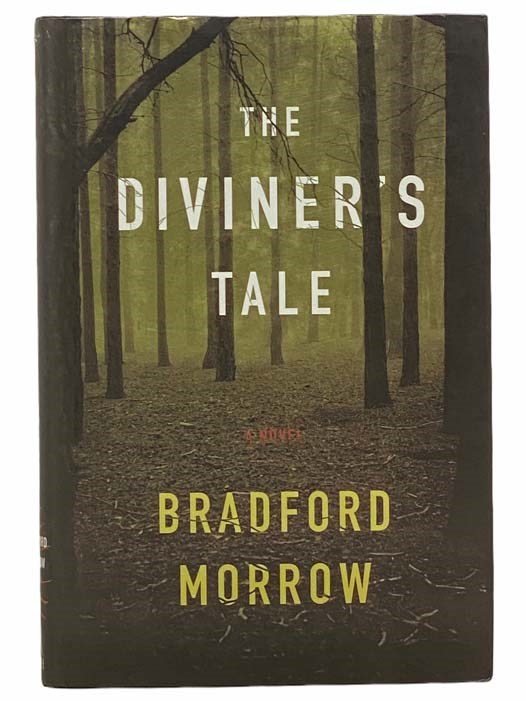 The Diviner's Tale: A Novel

The Seven That Were Hanged (Modern Library)