First edition. Jacket spine head lightly bumped. 2002 Hard Cover. 348 pp. The author of the New York Times Notable Book The Dower House, known for her elegant prose and her keen eye for the nuances of class, now adds the lush, large-screen immediacy of a Merchant-Ivory film to her compelling tale of a woman and a culture forever changed by World War II. Only a few days after Daisy Creed precipitously marries Patrick Nugent, scion of an Anglo-Irish family, Patrick rejoins his regiment in France. Having never met her in-laws, Daisy sets sail for her new home, Dunmaine, County Waterford. The family's affairs echo its estate: grand and forbidding on the outside, decaying and corrupt within. Patrick's vain, spoiled sister, Corisande, soon flees to her lover, leaving Daisy alone with Patrick's feeble brother, Mickey, and grandmother, Maud, who has taken to her bed. In her determination to save Dunmaine and secure her place as its mistress, Daisy unwittingly becomes an accomplice in a dangerous political plot, as old and as fraught as The Troubles. With grace and wit, Davis-Goff portrays a lost way of life and the war that rendered it obsolete. In the character of Daisy Creed she has created an unforgettable Everywoman of her time--part Elizabeth Bennett, part Scarlett O'Hara.

The Future of Ice: A Journey Into Cold

The Hawk and the Dove: Paul Nitze, George Kennan, and the History of the Cold War 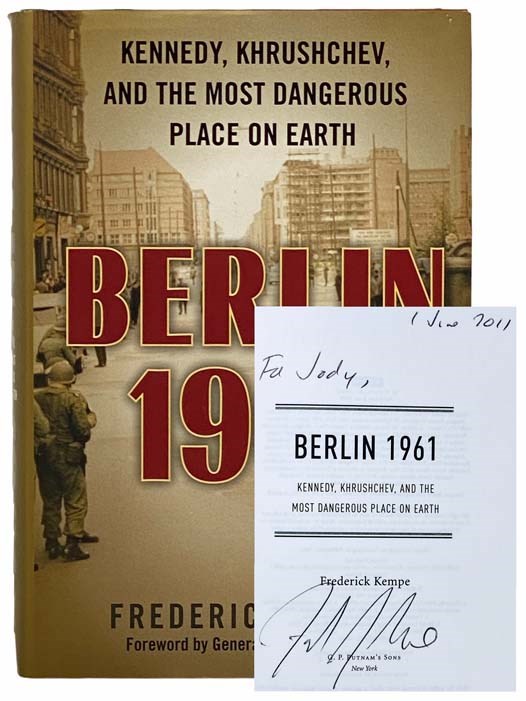 Berlin, 1961: Kennedy, Khrushchev, and the Most Dangerous Place On Earth