First edition, second state (BAL 3337). Edges heavily rubbed with loss from corners, internal split in spine cloth, binding shaken, ink name and owner stamp on prelims (this copy was owned by Seth Jay F. Bush, an impersonator and dramatic and humorous reader from East Kendall, NY). 1872 Hard Cover. We have more books available by this author!. xviii, 591, [7] pp. 8vo. Two engraved frontispieces, six plates in text. Numerous engravings throughout. Roughing It is a book of semi-autobiographical travel literature written by American humorist Mark Twain. It was written during 187071 and published in 1872 as a prequel to his first book Innocents Abroad. This book tells of Twain's adventures prior to his pleasure cruise related in Innocents Abroad. Roughing It follows the travels of young Mark Twain through the Wild West during the years 18611867. After a brief stint as a Confederate cavalry militiaman, he joined his brother Orion Clemens, who had been appointed Secretary of the Nevada Territory, on a stagecoach journey west. Twain consulted his brother's diary to refresh his memory and borrowed heavily from his active imagination for many stories in the novel. Roughing It illustrates many of Twain's early adventures, including a visit to Salt Lake City, gold and silver prospecting, real-estate speculation, and his beginnings as a writer. In this memoir, readers can see examples of Twain's rough-hewn humor, which would become a staple of his writing in his later books, such as Adventures of Huckleberry Finn, The Adventures of Tom Sawyer, and A Connecticut Yankee in King Arthur's Court. U.S. astronauts Frank Borman and James Lovell read Roughing It aloud to pass the time aboard NASA's Gemini VII, a 14-day-long Earth orbital mission in December 1965. Borman recalls reading the book during an on-camera interview in the 1999 PBS-TV (USA) television program Nova: To the Moon. 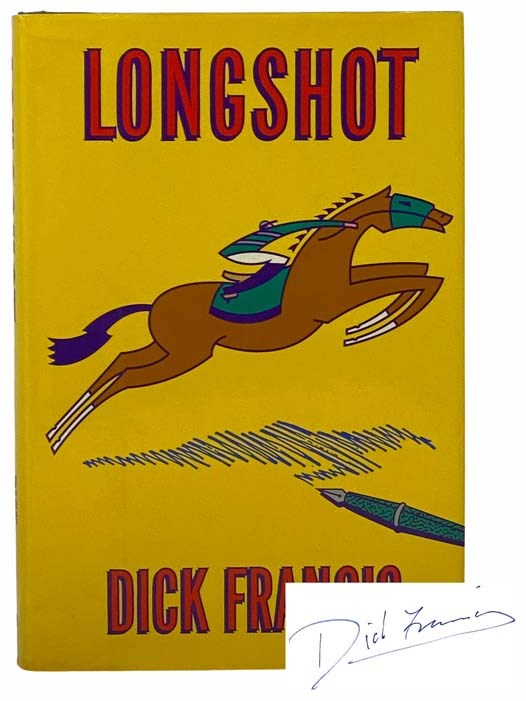 The East India Company: Trade and Conquest from 1600