First edition. One of two states with no clear priority, this being the issue with a tipped-in title leaf (BAL 11896). Light dime-sized stain on front corner, hinges loosening, ink name, address, and date on front endpaper. 1906 Hard Cover. We have more books available by this author!. vii, [3], 327, [5] pp. 8vo. Color frontispiece and 7 color plates in text by Charles Livingston Bull. White Fang is the titular character and a novel by American author Jack London. First serialized in Outing magazine, it was published in 1906. The story takes place in Yukon Territory, Canada, during the Klondike Gold Rush at the end of the 19th-century, and details a wild wolfdog's journey to domestication. White Fang is a companion novel (and a thematic mirror) to London's best-known work, The Call of the Wild, which is about a kidnapped, domesticated dog embracing his wild ancestry to survive and thrive in the wild. Much of the novel is written from the view-point of his canine character, enabling London to explore how animals view their world and how they view humans. White Fang examines the violent world of wild animals and the equally violent world of humans. The book also explores complex themes including morality and redemption. White Fang has been adapted for the screen numerous times, including a 1991 film starring Ethan Hawke.

The Theory of the Photographic Process

The Natural History of Selborne; with Observations on Various Parts of Nature; and The Naturalist's Calendar 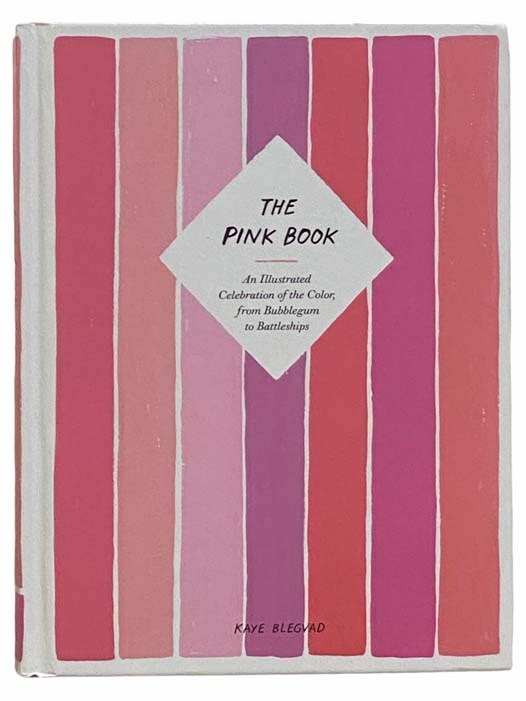 The Pink Book: An Illustrated Celebration of the Color; from Bubblegum to Battleships