Stain on rear board, boards lightly soiled, rear hinge starting, ink stamp on front endpaper, front endpaper and title page torn and previously mended with tape. 1900 Large Hardcover. xviii, 208 pp. 11 1/2 inches x 17 inches. A Narrative of the Anglo-Boer War from the Beginning of Hostilities to the Fall of Pretoria. Includes color plates and photographic illustrations. The Second Boer War (11 October 1899 31 May 1902) was fought between the British Empire and two Boer states, the South African Republic (Republic of Transvaal) and the Orange Free State, over the Empire's influence in South Africa. It is also known variously as the Boer War, Anglo-Boer War, or South African War. Initial Boer attacks were successful, and although British reinforcements later reversed these, the war continued for years with Boer guerrilla warfare, until harsh British counter-measures brought the Boers to terms. The war started with the British overconfident and under-prepared.[12] The Boers were well armed and struck first, besieging Ladysmith, Kimberley, and Mahikeng in early 1900, and winning important battles at Colenso, Magersfontein and Stormberg. Staggered, the British brought in large numbers of soldiers and fought back. General Redvers Buller was replaced by Lord Roberts and Lord Kitchener. They relieved the three besieged cities, and invaded the two Boer republics in late 1900. The onward marches of the British Army, well over 400,000 men, were so overwhelming that the Boers did not fight staged battles in defense of their homeland. The British seized control of all of the Orange Free State and Transvaal, as the civilian leadership went into hiding or exile. In conventional terms, the war was over. The British officially annexed the two countries in 1900. Back home, Britain's Conservative government wanted to capitalize on this success and use it to maneuver an early general election, dubbed a khaki election, to give the government another six years of power in London.[13] British military efforts were aided by Cape Colony, the Colony of Natal and some native African allies, and further supported by volunteers from the British Empire, including Southern Africa, the Australian colonies, Canada, India and New Zealand. All other nations were neutral, but public opinion was largely hostile to the British.[citation needed] Inside the British Empire there also was significant opposition to the Second Boer War. The Boers refused to surrender. They reverted to guerrilla warfare under new generals Louis Botha, Jan Smuts, Christiaan de Wet and Koos de la Rey. Two years of surprise attacks and quick escapes followed. As guerrillas without uniforms, the Boer fighters easily blended into the farmlands, which provided hiding places, supplies, and horses. The British response to guerilla warfare was to set up complex nets of block houses, strong points, and barbed wire fences, partitioning off the entire conquered territory. In addition, civilian farms and livestock were destroyed as part of a scorched earth policy. Survivors were forced into concentration camps. Very large proportions of these civilians died of hunger and disease, especially the children.[14] British mounted infantry units systematically tracked down the highly mobile Boer guerrilla units. The battles at this stage were small operations. Few died during combat, though many of disease. The war ended when the Boer leadership surrendered and accepted British terms with the Treaty of Vereeniging in May 1902. Both former republics were incorporated into the Union of South Africa in 1910, as part of the British Empire.

Title: The War in South Africa: A Narrative of the Anglo-Boer War from the Beginning of Hostilities to the Fall of Pretoria 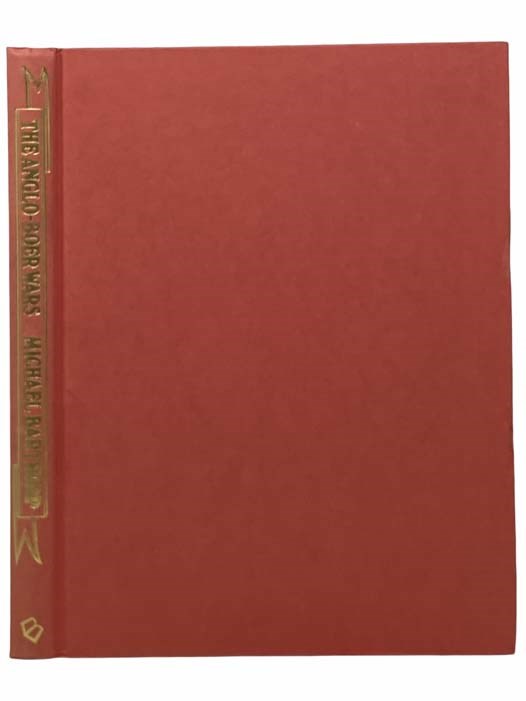 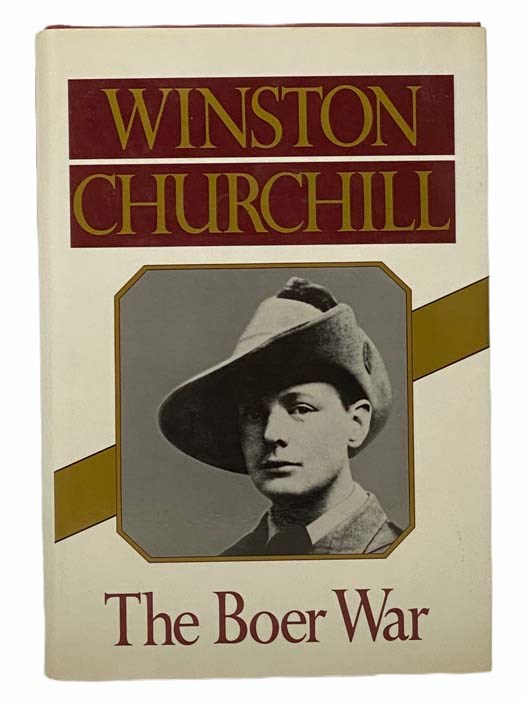 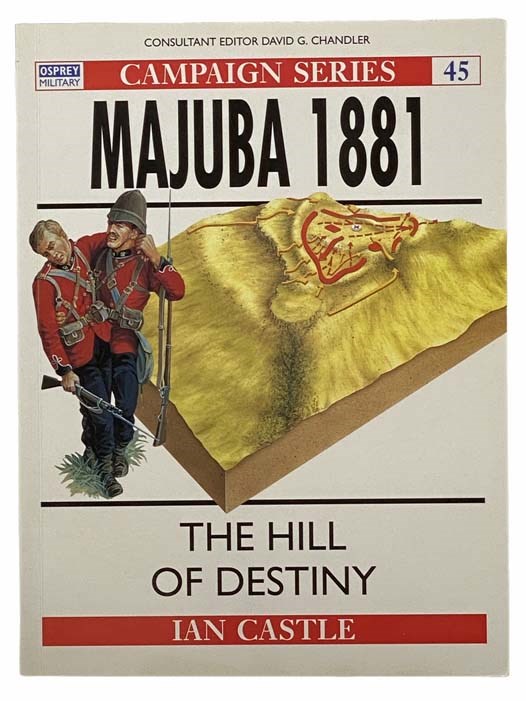