First edition - a paperback original. Top corner of front wrapper faintly creased. 2013 Trade Paperback. 293 pp. Why has NASA not announced to the world, the greatest scientific discovery ever made in the history of space exploration? Do you want to know what has REALLY been discovered by the Orbiter and Rover cameras on the planet Mars? While scientists spend billions of dollars confirming that microbes live in the Martian soil, people sitting at home on their computers studying the Mars images, are making far more astounding discoveries...they've found the possible archaeological remains of an extraterrestrial civilization! Hard to believe? Well, this challenging book invites you to take a look at the astounding pictures yourself and make up your own mind... SECRET MARS presents over 100 incredible images taken by American and European spacecraft, that reveals possible evidence of a civilization that once lived - and may still live - on the planet Mars. Evidence which scientists are completely ignoring! SECRET MARS reveals the shocking reason why NASA are forbidden to tell the world about what has been found... 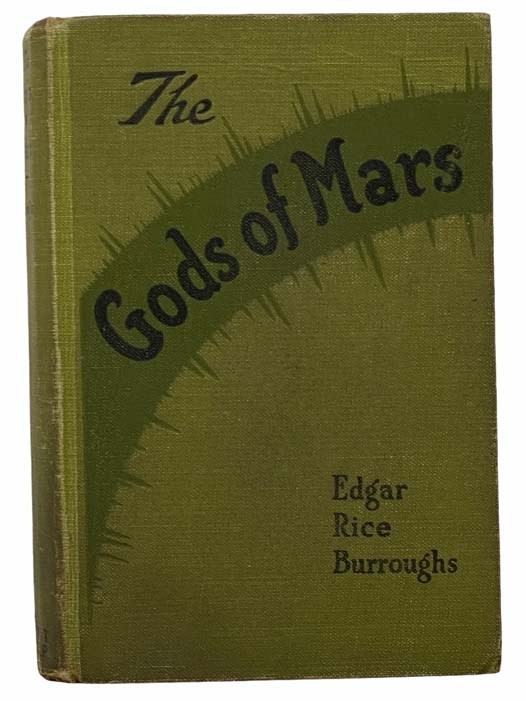