The Golden Bough: A Study in Magic and Religion (One-Volume Abridged Edition)

No jacket. Ink name on front endpaper. 1940 Hard Cover. xiv, 752 pp. Gilt titles on spine. One-volume abridged edition. The Golden Bough: A Study in Comparative Religion (retitled The Golden Bough: A Study in Magic and Religion in its second edition) is a wide-ranging, comparative study of mythology and religion, written by the Scottish anthropologist Sir James George Frazer. The Golden Bough was first published in two volumes in 1890; in three volumes in 1900; and in twelve volumes in the third edition, published 1906–15. It has also been published in several different one-volume abridgments. The work was aimed at a wide literate audience raised on tales as told in such publications as Thomas Bulfinch's The Age of Fable, or Stories of Gods and Heroes (1855). The influence of The Golden Bough on contemporary European literature and thought was substantial.[1] Frazer attempted to define the shared elements of religious belief and scientific thought, discussing fertility rites, human sacrifice, the dying god, the scapegoat, and many other symbols and practices whose influences had extended into 20th-century culture.[2] His thesis is that old religions were fertility cults that revolved around the worship and periodic sacrifice of a sacred king. Frazer proposed that mankind progresses from magic through religious belief to scientific thought.[2] Frazer's thesis was developed in relation to J. M. W. Turner's painting of The Golden Bough, a sacred grove where a certain tree grew day and night. It was a transfigured landscape in a dream-like vision of the woodland lake of Nemi, Diana's Mirror, where religious ceremonies and the fulfillment of vows of priests and kings were held.[3] The king was the incarnation of a dying and reviving god, a solar deity who underwent a mystic marriage to a goddess of the Earth. He died at the harvest and was reincarnated in the spring. Frazer claims that this legend of rebirth is central to almost all of the world's mythologies.

Title: The Golden Bough: A Study in Magic and Religion (One-Volume Abridged Edition) 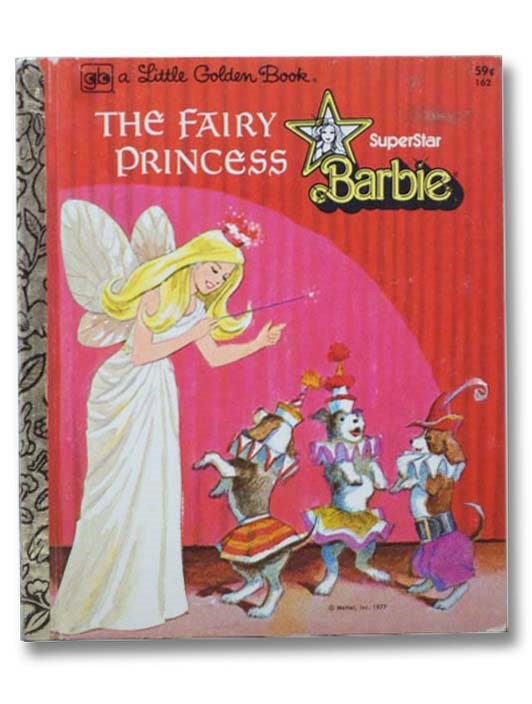 The Golden Bough: A Study in Magic and Religion (One-Volume Abridged Edition)