The Two-Headed Reader: Being His Two Most Celebrated Novels The Oldest Confession and the Manchurian Candidate (Complete and Unabridged)

Jacket edges lightly bumped with a few minor tears. Two faint white smudges on front board. 1959 Hard Cover. We have more books available by this author!. 247; 251 pp. Deckled edge. Two novels in one volume. ABOUT THE OLDEST CONFESSION: The Oldest Confession is a 1958 novel, the first of twenty-five by the American political novelist and satirist Richard Condon. It was published by Appleton-Century-Crofts. A tragicomedy about the attempted theft of a masterpiece from a museum in Spain, it engendered, along with other early works such as The Manchurian Candidate, a relatively brief Condon cult. Superficially it is what today would be called a caper story or caper novel, a subspecies of the crime novel—generally a light-hearted romp in which a gang of disparate characters bands together to pull off a substantial robbery from a seemingly impregnable site. The acknowledged master of this genre was the late Donald E. Westlake. In spite of adhering to most of the informal rules of this genre, however, which include alternating comedy with scenes of dramatic tension and suspense and always building towards a powerful and surprising climax, Condon ends up thumbing his nose at most of these conventions and, for the last third of the book, it is clearly out-and-out tragedy that he is writing rather than comedy or straight entertainment. By then it has become apparent that, throughout the book, he has been writing about the human condition and its perils rather than merely regaling the reader with the story of an outrageous theft, no matter how ingenious its details. With this initial novel, Condon clearly laid out the parameters for his next 24: a fast-moving, mostly tongue-in-cheek, semi-thriller narrative aimed at the general reader, peppered with occasional moments of grotesque horror and violence, all recounted by an omniscient narrator with a keen sense of irony and sardonicism, and always overlaid, to a greater or lesser degree, by Condon's very deeply felt attitudes about America, business, money, greed, ethics, and morality. ABOUT THE MANCHURIAN CANDIDATE: The Manchurian Candidate is a novel by Richard Condon, first published in 1959. It is a political thriller about the son of a prominent U.S. political family who is brainwashed into being an unwitting assassin for a Communist conspiracy. The novel has been adapted twice into a feature film of the same title, in 1962 and again in 2004. The 1962 film is faithful to the book; the 2004 remake updates the action and alters characters.

Title: The Two-Headed Reader: Being His Two Most Celebrated Novels The Oldest Confession and the Manchurian Candidate (Complete and Unabridged) 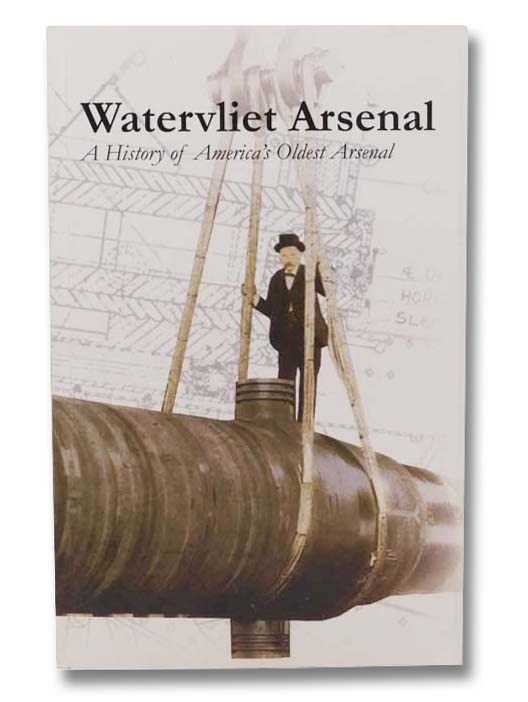 Atomic Robo, and Other Strangeness (Vol. 4)

Pre-Classical: From Crete to Archaic Greece

Historic Homes In and Around Arcadia

By: Jackson, Cecilia B.

The Two-Headed Reader: Being His Two Most Celebrated Novels The Oldest Confession and the Manchurian Candidate (Complete and Unabridged)