40 Days and 40 Nights: Darwin, Intelligent Design, God, OxyContin, and Other Oddities On Trial In Pennsylvania

First edition. Minor general wear. 2007 Hard Cover. xv, 272 pp. In this fascinating story of evolution, religion, politics, and personalities, Matthew Chapman captures the story behind the headlines in the debate over God and science in America. In Kitzmiller v. Dover Board of Education, decided in late 2005, a Republican judge rendered a surprising verdict in a case that pitted the teaching of intelligent design (sometimes known as creationism in a lab coat) against the teaching of evolution. Taking place in a small Pennsylvania school district, the case had national repercussions, all the way up to President Bush, who said he believed intelligent design should be taught as an alternative theory to evolution. Matthew Chapman, the great-great-grandson of Charles Darwin, spent several months covering the trial from beginning to end. Through his in-depth encounters with the participants—creationists, preachers, teachers, scientists on both sides of the issue, lawyers, theologians, the judge, and the eleven parents who resisted the fundamentalist proponents of intelligent design—Chapman tells a sometimes terrifying, often hilarious, and above all moving story of ordinary people doing battle in America over the place of religion and science in modern life. Written with a filmaker's eye for character and detail, and including insights only a descendent of Darwin could bring forth, Chapman paints an entertaining, yet disturbing picture of America today.

Title: 40 Days and 40 Nights: Darwin, Intelligent Design, God, OxyContin, and Other Oddities On Trial In Pennsylvania

The Design of Highway Bridges of Steel, Timber and Concrete

The Design of Everyday Things

By: Norman, Donald A. 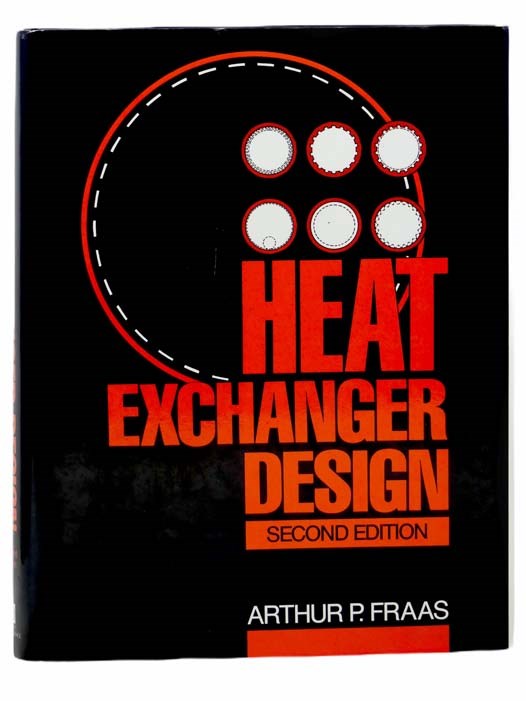 Planet of the Apes

The Science of Formula 1 Design: Expert Analysis of the Anatomy of the Modern Grand Prix Car

40 Days and 40 Nights: Darwin, Intelligent Design, God, OxyContin, and Other Oddities On Trial In Pennsylvania