Bottom corner lightly bumped, otherwise an excellent copy. 1976 Full-Leather. 395, [1] pp. 8vo. Black full leather, gilt titles and decorations, all edges gilt, silk moire endpapers, ribbon marker bound in. Translated by E.B. [Edward Bouverie] Pusey. Illustrations reproduced from artwork by two medieval Italian artists: Giovannino dei Grassi and Belbello da Pavia. Confessions (Latin: Confessiones) is the name of an autobiographical work, consisting of 13 books, by Saint Augustine of Hippo, written in Latin between AD 397 and 400. The work outlines Saint Augustine's sinful youth and his conversion to Christianity. Modern English translations of it are sometimes published under the title The Confessions of Saint Augustine in order to distinguish the book from other books with similar titles. Its original title was Confessions in Thirteen Books, and it was composed to be read out loud with each book being a complete unit. Confessions is generally considered one of Augustine's most important texts. It is widely seen as the first Western autobiography ever written, and was an influential model for Christian writers throughout the Middle Ages. Professor Henry Chadwick wrote that Confessions will 'always rank among the great masterpieces of western literature'.

Title: The Confessions of Saint Augustine (The 100 Greatest Books of All Time)

The Confessions of Jean-Jacques Rousseau

The Confessions of Jean Jacques Rousseau (The Modern Library of the World's Best Books, ML 243) 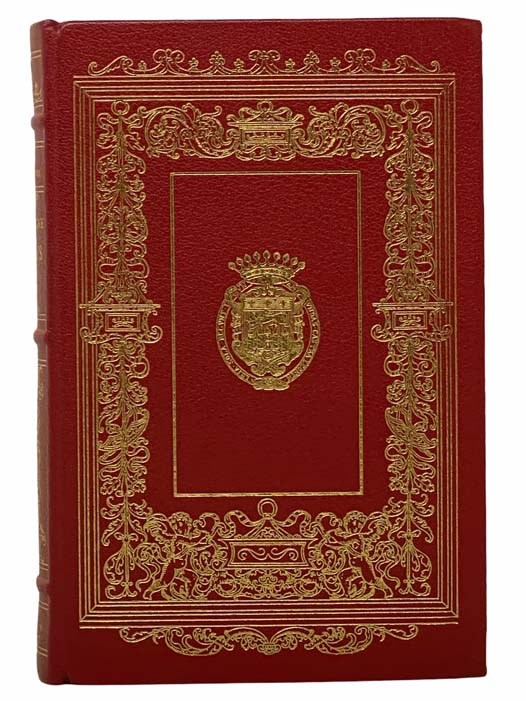 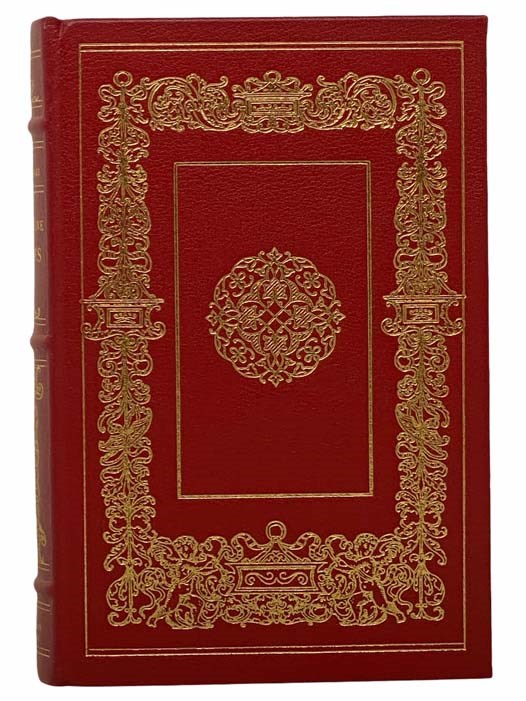 Jack Kerouac: A Memoir in Which is Revealed Secret Lives and West Coast Whispers, Being the Confessions of Henry Morely, Alex Fairbrother and John Montgomery, Triune Madman of The Dharma Bums, Desolation Angels and Other Trips

The Essayes of Michael Lord of Montaigne, Translated into English by John Florio, in Three Volumes [Essays of Michel de Montaigne]