First edition. Jacket spine faded and foxed on reverse, top edge foxed. 1973 Hard Cover. We have more books available by this author!. xiii, 292 pp. This is a narrative biography of the ten generations who inhabited and built what its now the third most populous city in New York State. It describes: 'how the pioneers finally settled on the Genesee falls as the proper site for a mill town; how the villagers there readjusted to the fact that it was becoming a city; how the Flour City gave way to the Flower City, and that, in turn, to a cosmopolitan city; how the emphasis on good government evolved; how George Eastman's interests and leardership developed; how Rochesterians responded to two world wars and the Great Depression, as well as new metropolitan problems; and finally, what the present generation gap discloses concerning the city's recent past and possible future.'

Title: Rochester on the Genesee: The Growth of a City

History of the Pioneer Settlement of Phelps and Gorham's Purchase, and Morris' Reserve; Embracing the Counties of Monroe, Ontario, Livingston, Yates, Steuben, Most of Wayne and Allegany, and Parts of Orleans, Genesee and Wyoming, to Which is Added, a Supplement, or Extension of the Pioneer History of Monroe County. The Whole Preceded by Some Account of French and English Dominion - Border Wars of the Revolution - Indian Councils and Land Cessions - The Progress of Settlement Westward from the Valley of the Mohawk - Early Difficulties with the Indians - Our Immediate Predecessors the Senecas - With 'A Glance at the Iroquois'

Barns of the Genesee Country, 1790-1915: Including an Account of Settlement and Changes in Agricultural Practices

Water Over the Falls: 101 of the Most Memorable Events at Niagara Falls

Queen of the Mist: The Story of Annie Edson Taylor, First Person Ever to Go Over Niagara Falls and Survive 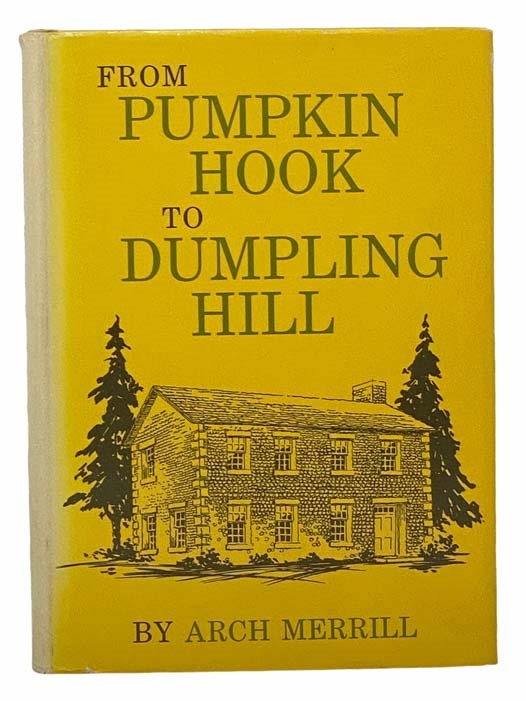