First edition. Minor blemish on front board. 1976 Full-Leather. We have more books available by this author!. xxiii, [1], 594 pp. 8vo. Dark brown full leather, gilt titles and decorations, all edges gilt, silk moire endpapers, ribbon marker bound in. a collection of letters by the author of Light in August and The Sound and the Fury. William Faulkner (September 25, 1897 – July 6, 1962) was a Nobel Prize-winning American author. One of the most influential writers of the 20th century, his reputation is based on his novels, novellas and short stories. He was also a published poet and an occasional screenwriter.Most of Faulkner's works are set in his native state of Mississippi. He is considered one of the most important Southern writers along with Mark Twain, Robert Penn Warren, Flannery O'Connor, Truman Capote, Eudora Welty, and Tennessee Williams. While his work was published regularly starting in the mid 1920s, Faulkner was relatively unknown before receiving the 1949 Nobel Prize in Literature. Since then, he has often been cited as one of the most important writers in the history of American literature. 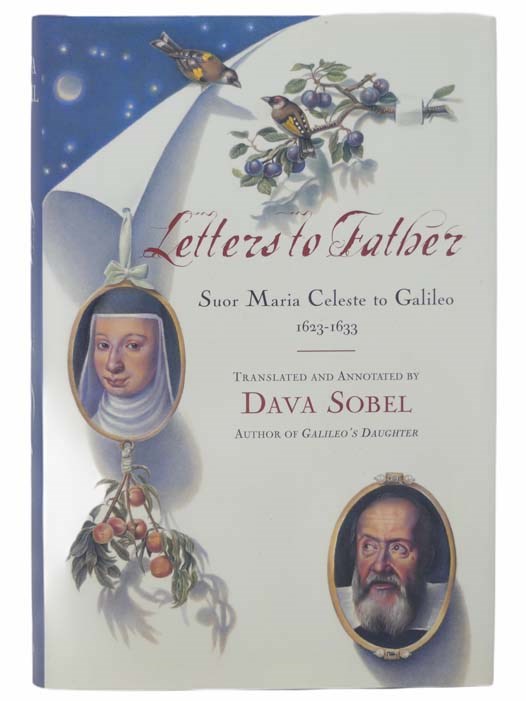 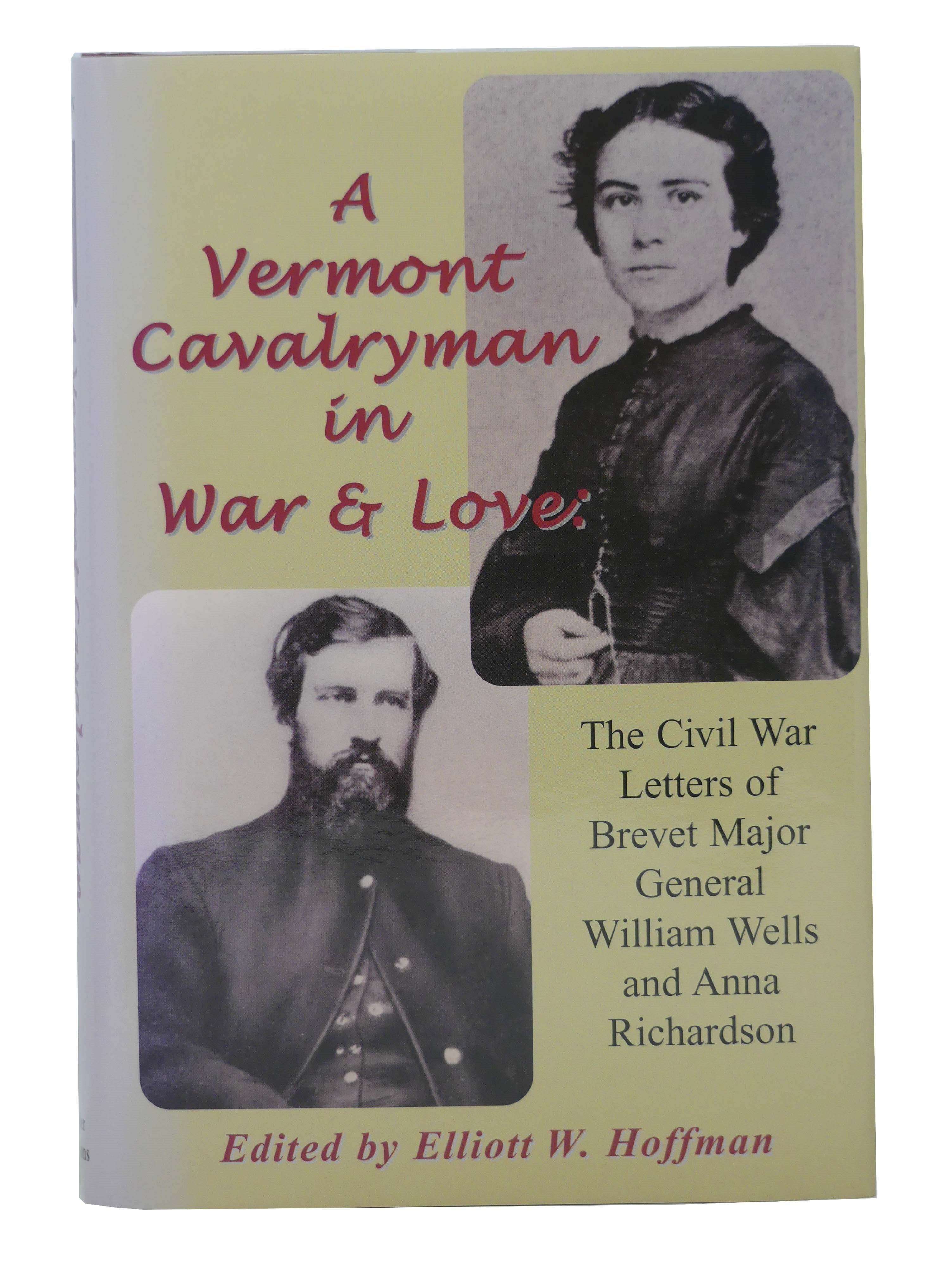 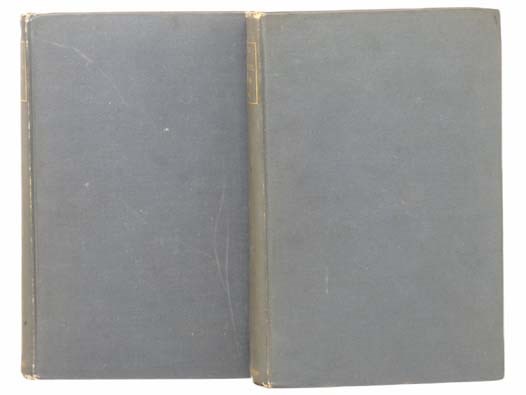