Second printing. A very nice copy. 1993 Mass Market Paperback. 306 pp. As the ingenuity of criminals has developed over time, so have the techniques for catching them. The murderer Dr. Crippen's attempted getaway was foiled by the first use of radio at sea, and fingerprint evidence first secured a conviction as far back as 1902. Keith Skinner, a leading crime historian, and Alan Moss, a former Chief Superintendent, have trawled through the archives and selected twelve such fascinating 'firsts' from the history of the world-famous Scotland Yard - including the first 'wanted' picture in the press, the first successful use of identification parades, and the first conviction based on ballistics evidence. A lively narrative is supported by many previously unpublished images and documents from the Scotland Yard files at London's National Archives.

The Castles and Keeps of Scotland: Being a Description of Sundry Fortresses, Towers, Peels, and Other Houses of Strength Built by the Princes and Barons of Old Time in the Highlands, Islands, Inlands, and Borders of the Ancient and Godfearing Kingdom of Scotland 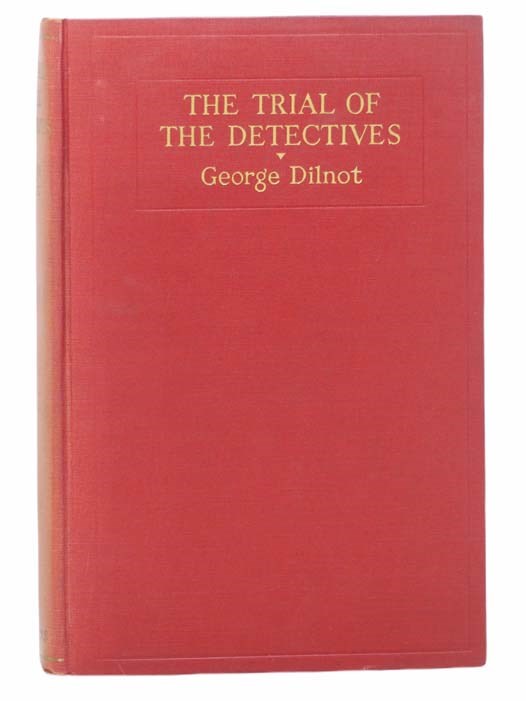 The Trial of the Detectives

Scotland - Picturesque and Traditional: A Pilgrimage with Staff and Knapsack