Love Song: The Lives of Kurt Weill and Lotte Lenya

First edition. Jacket spine head lightly bumped. 2012 Hard Cover. x, 334 pp. Noted historian of the Broadway musical chronicles the braided lives of two of the twentieth century's most influential artists. For the first time, Ethan Mordden chronicles the romance of Kurt Weill and Lotte Lenya in Love Song, a dual biography that unfolds against the background of the tumultuous twentieth century, scored to music from Weil's greatest triumphs: Knickerbocker Holiday, Lost in the Stars, Lady in the Dark, Happy End, One Touch of Venus and The Rise and Fall of the City of Mahagonny. The romance of Weill, the Jewish cantor's son, and Lenya, the Viennese coachman's daughter, changed the history of Western music. With Bertolt Brecht, they created one of the definitive works of the twentieth century, The Threepenny Opera, a smash that would live on in musical theatre history. Weill, the jazz Mozart, was the creator whose work is backstage, unseen. Lenya, his epic-theatre femme fatale, was the performer who put the work into view. They heard the same unique music, but he gave it form while she gave it life. Love Song is ultimately the story of a great romance scored to some of the twentieth century's greatest music.

American Poetry: The Twentieth Century, in Two Volumes (The Library of America) 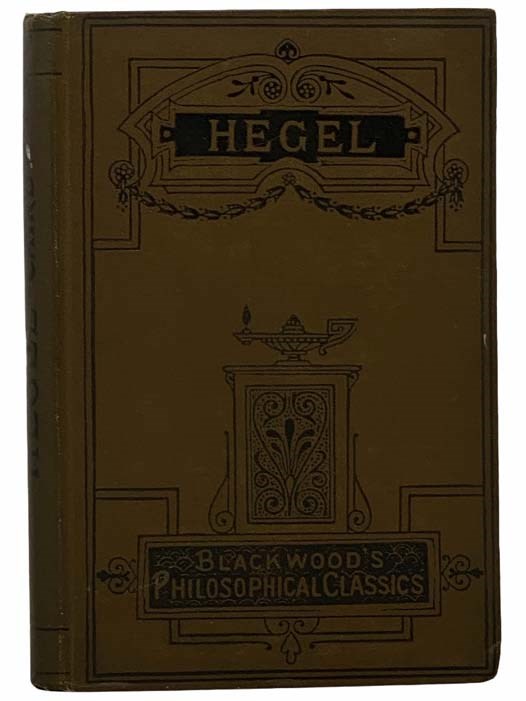 The Twentieth Century in Eretz Israel: A Pictorial History

The Courtship of Miles Standish

Love Song: The Lives of Kurt Weill and Lotte Lenya