The Princes in the Tower

Front jacket flap price-clipped. 1992 Hard Cover. We have more books available by this author!. xv, 287 pp. Despite five centuries of investigation by historians, the sinister deaths of the boy king Edward V and his younger brother Richard, Duke of York, remain two of the most fascinating murder mysteries in English history. Did Richard III really kill 'the Princes in the Tower,' as is commonly believed, or was the murderer someone else entirely? Carefully examining every shred of contemporary evidence as well as dozens of modern accounts, English historian Alison Weir reconstructs the entire chain of events leading to the double murder. We are witnesses to the rivalry, ambition, intrigue, and struggle for power that culminated in the imprisonment of the prince and the hushed-up murders that secured Richard's claim to the throne as Richard III. A masterpiece of historical research and a riveting story of conspiracy and deception, The Princes in the Tower at last provides a solution to this age-old puzzle.

Title: The Princes in the Tower

A Pearl Among Princes

The Daughter of Time (The Franklin Library of Mystery Masterpieces)

Views from on High: Fire Tower Trails in the Adirondacks and Catskills 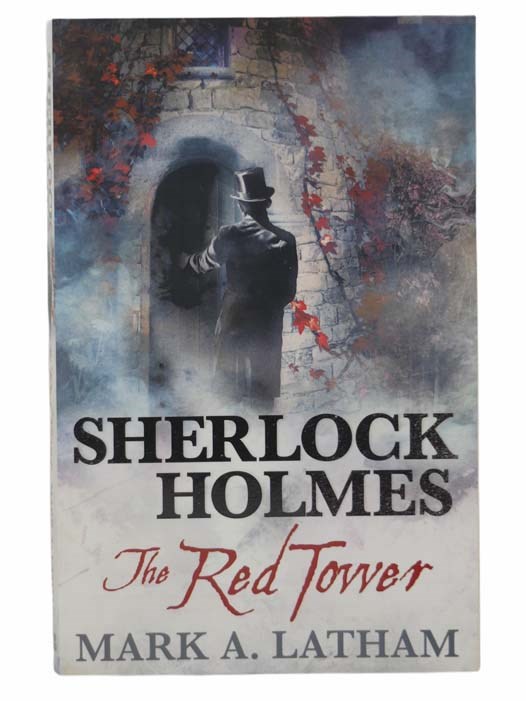 School for Princes: Stories from the Panchatantra

The Princes in the Tower