Book club edition married to trade edition jacket (debossed square on rear board corner, $10 jacket price). Jacket edges rubbed with minor loss. 1970 Hard Cover. We have more books available by this author!. xv, [1], 613, [1] pp. 8vo. Black & white illustrations throughout text. More than four hundred years after her death, Mary Queen of Scots remains one of the most romantic and controversial figures in British history. Antonia Fraser's classic biography of her won the James Tait Prize when it was first published in 1969, became an international bestseller and was translated into nine languages. Mary passed her childhood in France and married the Dauphin to become Queen of France at the age of sixteen. Widowed less than two years later, she returned to Scotland as Queen after an absence of thirteen years. Her life then entered its best known phase: the early struggles with John Knox, and the unruly Scottish nobility; the fatal marriage to Darnley and his mysterious death; her marriage to Bothwell, the chief suspect, that led directly to her long English captivity at the hands of Queen Elizabeth; the poignant and extraordinary story of her long imprisonment that ended with the labyrinthine Babington plot to free her, and her execution at the age of forty-four. Antonia Fraser's biography, four years in the writing, enters fully into the life of an historical figure who continues to capture the popular imagination, and provides a moving answer to the question, `What was Mary Queen of Scots really like?' `Lady Antonia Fraser tells Mary's story movingly and yet with scholarship, insight and balance. It is the sort of biography of Mary which has long been needed.' The Scotsman `A fluent narrative style, a perfect eye for physical detail, a rich sense of the black comedy that the period demands and a high feeling for the central tragedy' Sunday Times Mary I of Scotland (Mary Stuart, popularly known as Mary, Queen of Scots); (December 8, 1542 - February 8, 1587) was the Queen of Scots (the monarch of the Kingdom of Scotland) from December 14, 1542 to July 24, 1567. She also sat as Queen Consort of France from July 10, 1559 to December 5, 1560. Because of her tragic life, she is one of the best-known Scottish monarchs. 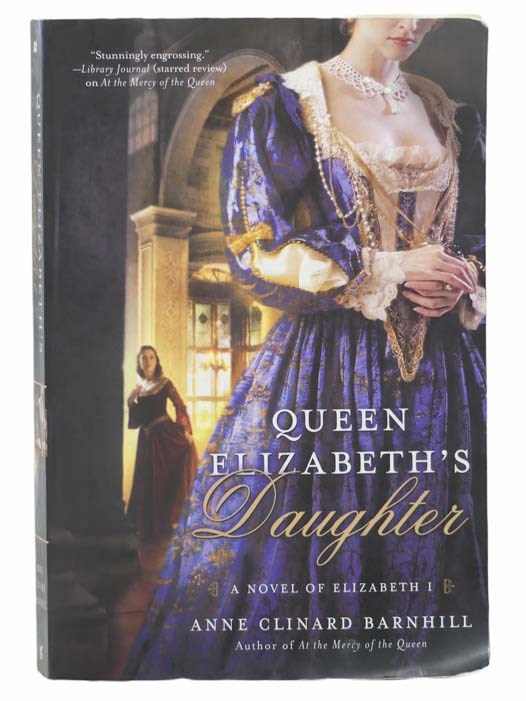 The Nine Days' Queen: Lady Jane Grey and Her Times