First thus. Signed by author without inscription. Jacket spine head very lightly bumped. 2017 Hard Cover. We have more books available by this author!. 424 pp. End Game is the fifth book in the thrilling Will Robie series by international number one bestselling author David Baldacci.London is on red alert. Will Robie, as the US government's most lethal assassin, is called in to foil a terrorist attack on the London Underground. An attack serving as a test run for a much larger plot to take place on US soil. Trained to neutralize threats without leaving a trace, he's an indispensable asset to his country. But then reports come in that his mentor, Blue Man, real name Roger Walton, has gone missing while visiting his home town in Colorado. Fearing he's been kidnapped, Robie, and fellow agent Jessica Reel, are sent to investigate. The high-ranking CIA official holds secrets that could threaten national security if released and so only the best will do in tracking him down.This tight-knit community close to the Rocky Mountains holds many secrets and people there are more than willing to take the law into their own hands at the first sign of trouble. To them, two government agents are just that. As their investigation deepens, Robie and Reel come into contact with white supremacists and a cult that call themselves the King's Apostles. But are either group implicated in the disappearance of Walton? When the truth emerges it will test them both to their very limits...

The Target (Will Robie Series) 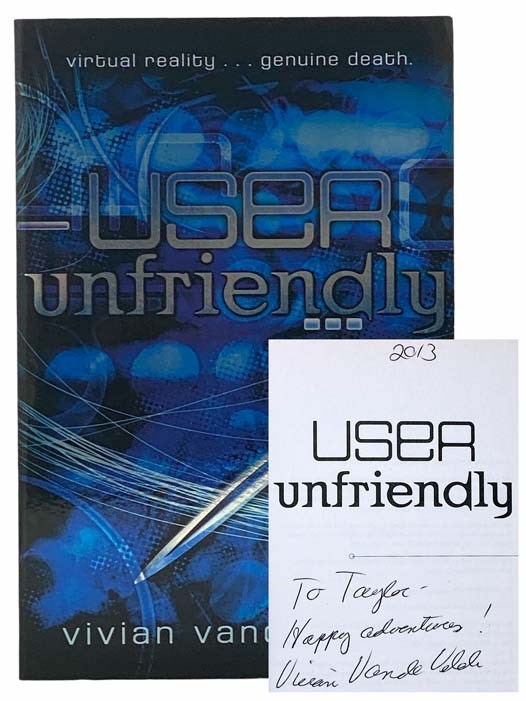 Death in the Dark Continent

African Game Trails: An Account of the African Wanderings of an American Hunter-Naturalist