First edition. Jacket toned, top edge lightly foxed. 1982 Hard Cover. We have more books available by this author!. ix, [1], 202 pp. 8vo. William Golding has divided this collection of short, or shortish, non-fiction pieces - his first since the publication of The Hot Gates in 1965 - into two sections. The first, Places, ranges from Wiltshire and Winchester and Salisbury cathedrals, through Holland (the Dutch waterways), Greece (Delphi), and Egypt (in two guises, inside and outside), to Planet Earth itself; and the second, Ideas, contains philosophical and critical reflections which include fascinating and illuminating discussions of the personal background to some of his own novels. After a long silence, William Golding, with two superb recent novels, Darkness Visible and Rites of Passage (for which he received the presitigious Booker Prize), has reestablished beyond question his place in the front rank of living creative writers. A Moving Target - the author's apt self-description - has been eagerly awaited by his innumerable admirers. With its wit, profundity, intelligence, and immensely wide variety, it will more than live up to their expectations. 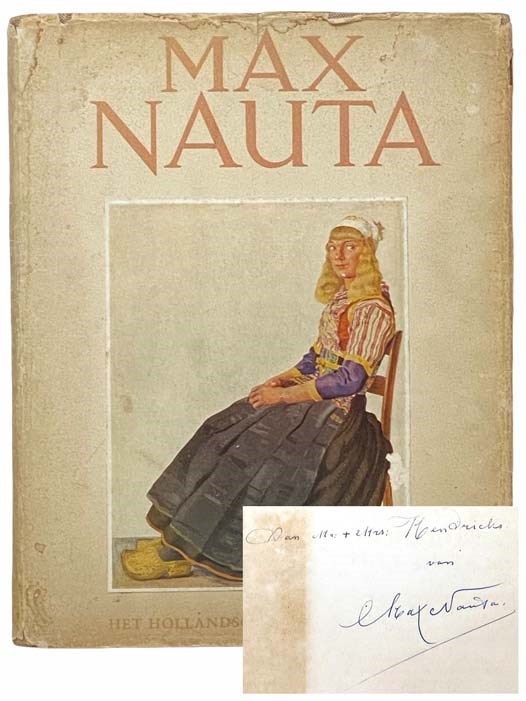 In Mohawk Country: Early Narratives about a Native People (The Iroquois and Their Neighbors) 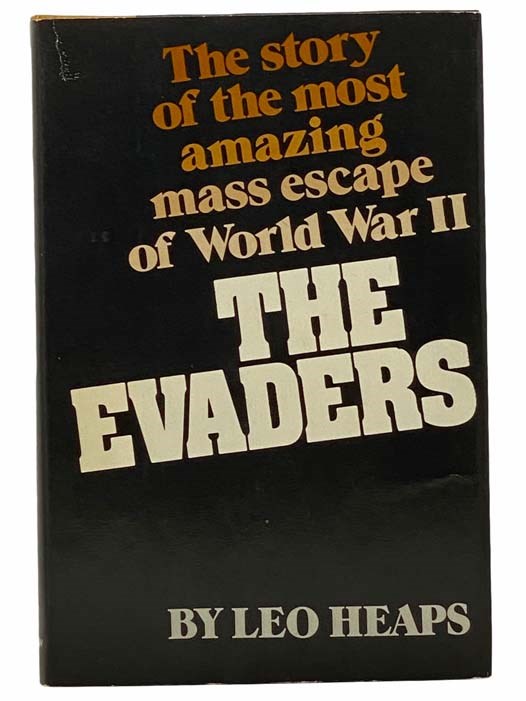 The Evaders: The Story of the Most Amazing Mass Escape of World War II

The Dutch East: Sketches and Pictures, with Seventy-Eight Illustrations from Photographs