First edition. Ink name on front endpaper. 2005 Hard Cover. We have more books available by this author!. 851, [3] pp. Extensive bibliographic notes and index follow text. Liberty and freedom: Americans agree that these values are fundamental to our nation, but what do they mean? How have their meanings changed through time? In this new volume of cultural history, David Hackett Fischer shows how these varying ideas form an intertwined strand that runs through the core of American life. Fischer examines liberty and freedom not as philosophical or political abstractions, but as folkways and popular beliefs deeply embedded in American culture. Tocqueville called them habits of the heart. From the earliest colonies, Americans have shared ideals of liberty and freedom, but with very different meanings. Like DNA these ideas have transformed and recombined in each generation. The book arose from Fischer's discovery that the words themselves had differing origins: the Latinate liberty implied separation and independence. The root meaning of freedom (akin to friend) connoted attachment: the rights of belonging in a community of freepeople. The tension between the two senses has been a source of conflict and creativity throughout American history. Liberty & Freedom studies the folk history of those ideas through more than 400 visions, images, and symbols. It begins with the American Revolution, and explores the meaning of New England's Liberty Tree, Pennsylvania's Liberty Bells, Carolina's Liberty Crescent, and Don't Tread on Me rattlesnakes. In the new republic, the search for a common American symbol gave new meaning to Yankee Doodle, Uncle Sam, Miss Liberty, and many other icons. In the Civil War, Americans divided over liberty and freedom. Afterward, new universal visions were invented by people who had formerly been excluded from a free society -- African Americans, American Indians, and immigrants. The twentieth century saw liberty and freedom tested by enemies and contested at home, yet it brought the greatest outpouring of new visions, from Franklin Roosevelt's Four Freedoms to Martin Luther King's dream to Janis Joplin's nothin' left to lose. Illustrated in full color with a rich variety of images, Liberty and Freedom is, literally, an eye-opening work of history -- stimulating, large-spirited, and ultimately, inspiring.

Political Ideas in the Romantic Age: Their Rise and Influence on Modern Thought

Liberty Rising: The Story of the Statue of Liberty 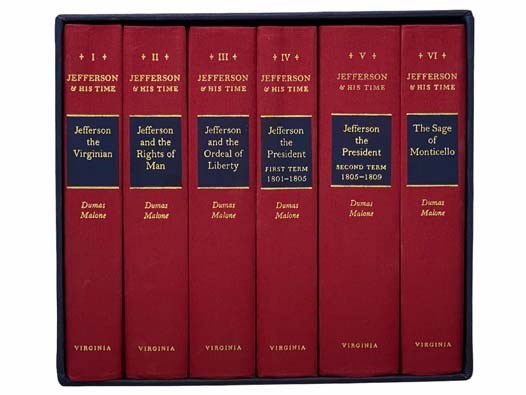