First edition. Ink marginalia, jacket flaps taped to endpapers. 2002 Hard Cover. We have more books available by this author!. Chosen president by the House of Representatives after an inconclusive election against Andrew Jackson, John Quincy Adams often failed to mesh with the ethos of his era, pushing unsuccessfully for a strong, consolidated national government. Historian Robert V. Remini recounts how in the years before his presidency Adams was a shrewd, influential diplomat, and later, as a dynamic secretary of state under President James Monroe, he solidified many basic aspects of American foreign policy, including the Monroe Doctrine. 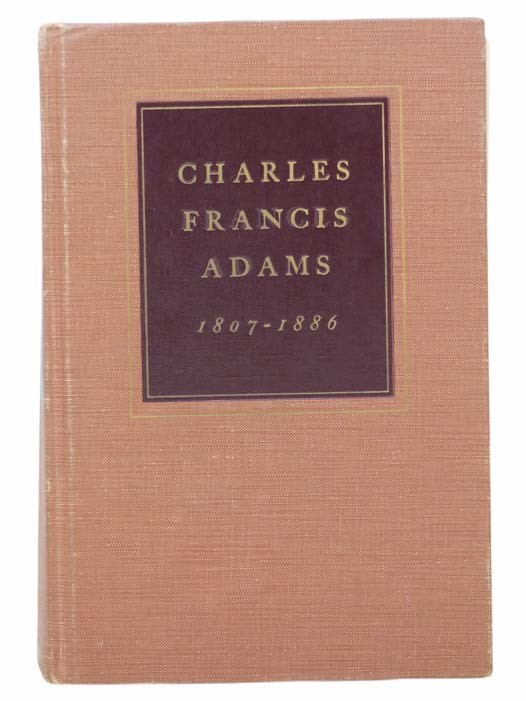 The Diary of John Quincy Adams, 1794-1845: American Political, Social and Intellectual Life from Washington to Polk 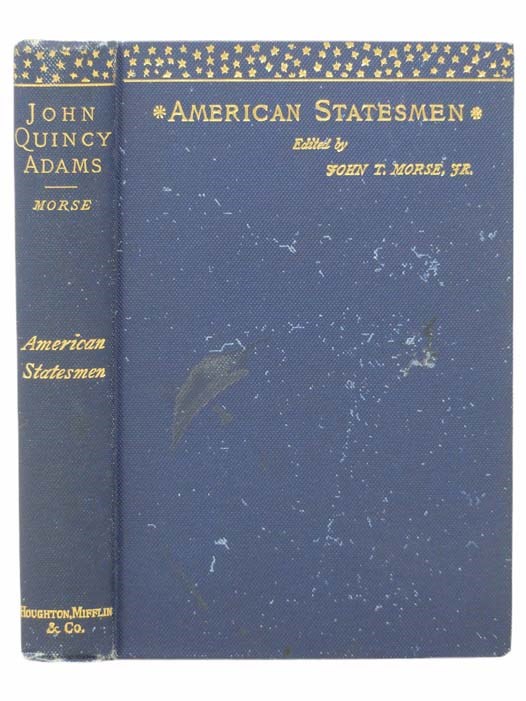