Conflict and Stability in Fifteenth-Century England

Third edition. Bottom corner of wrappers and pages lightly creased and lightly bumped. 1977 Trade Paperback. 222 pp. Professor Lander has thoroughly revised the text in the light of his own and other recent research. in particular, he has completely rewritten the section on wool production, prices and the causes of enclosures. In addition, he brings new evidence to bear on the characters and influence of Henry VI and Henry VII, on the role of the nobility in the Wars of the Roses, and on the background to Lollardy.

Eleanor of Aquitaine and the Four Kings 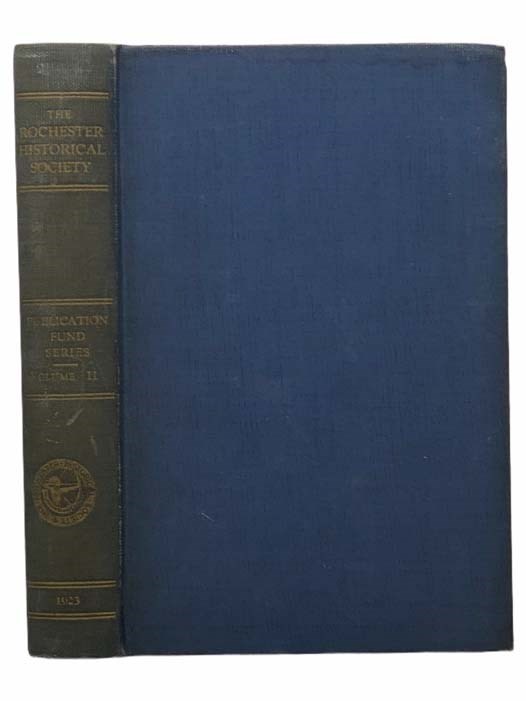 Hotel on the Corner of Bitter and Sweet

Conflict and Stability in Fifteenth-Century England