Lord of the Silent Kingdom: A Novel of the Instrumentalities of the Night

1st printing. An exceptional copy. 2010 Trade Paperback. We have more books available by this author!. Piper Hecht, born Else Tage, survived a battle with the Instrumentalities. Now he's Captain-General of the armies fighting a crusade for Patriarch Sublime V. Intrigues swirl around the throne of the Grail Empire, as the imperial family's enemy Anne of Menand raises money to help the perpetually indebted Patriarch finance his crusades. To reduce his own vulnerability, sickly young Emperor Lothar assigns his two half-sisters?his immediate heirs?to their own realms.

Title: Lord of the Silent Kingdom: A Novel of the Instrumentalities of the Night

The Poetical Works of Lord Byron 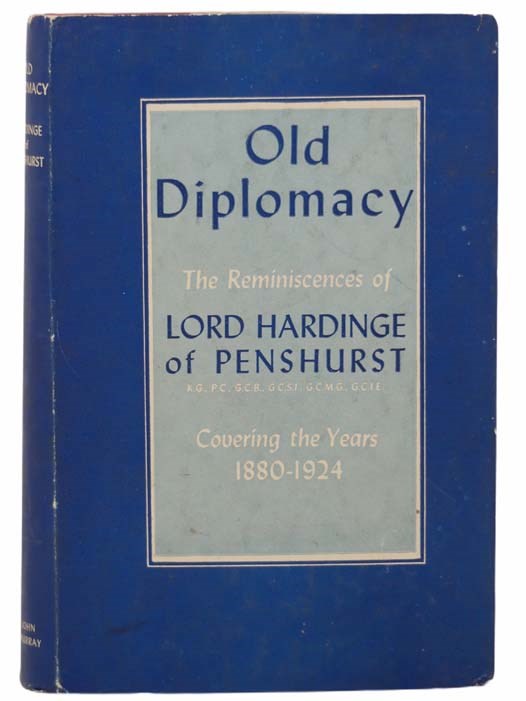 Old Diplomacy: The Reminiscences of Lord Hardinge of Penshurst, Covering the Years 1880-1924

By: Lord Hardinge of Penshurst

Lord of the Silent Kingdom: A Novel of the Instrumentalities of the Night