Barabbas: A Novel of the Time of Jesus

Second printing. One inch by one inch chip to jacket spine base, minor chips and light stain to jacket spine head, half inch by half inch surface tear along top edge of front jacket panel, half inch tear along hinge and bottom edge of front jacket panel. Pencil name on front endpaper. 1946 Hard Cover. viii, 324 pp. Out of the most tremendous drama in history--the Crucifixion--comes the gripping story of Barabbas the Robber, he who stood on the courthouse steps beside the gentle preacher from Galilee while a frenzied mob howled to Pilate for the release of the murderer and the death of the Galilean. According to all four canonical gospels there was a prevailing Passover custom in Jerusalem that allowed or required Pilate, the praefectus or governor of Judea, to commute one prisoner's death sentence by popular acclaim, and the crowd (ochlos), the Jews and the multitude in some sources, were offered a choice of whether to have either Barabbas or Jesus released from Roman custody. According to the Synoptic Gospels of Matthew,[1] Mark,[2] and Luke,[3] and the account in John,[4] the crowd chose Barabbas to be released and Jesus of Nazareth to be crucified.[2] Pilate is portrayed as reluctantly yielding to the insistence of the crowd. A passage found only in the Gospel of Matthew has the crowd saying (of Jesus), Let his blood be upon us and upon our children.[5] Matthew refers to Barabbas only as a notorious prisoner.[6] Mark and Luke further refer to Barabbas as one involved in a st?s?? (stasis, a riot), probably one of the numerous insurrections against the Roman power [7] who had committed murder.[8] Robert Eisenman states that John 18:40 refers to Barabbas as a ??st?? (lestes, bandit), the word Josephus always employs when talking about Revolutionaries.[9] Three gospels state that there was a custom that at Passover the Roman governor would release a prisoner of the crowd's choice; Mark 15:6, Matthew 27:15, and John 18:39. Later copies of Luke contain a corresponding verse (Luke 23:17), although this is not present in the earliest manuscripts, and may be a later gloss to bring Luke into conformity.[10] The custom of releasing prisoners in Jerusalem at Passover is known as the Paschal Pardon,[11] but this custom (whether at Passover or any other time) is not recorded in any historical document other than the gospels, leading some scholars to question its historicity.[12]

Title: Barabbas: A Novel of the Time of Jesus

The Blood Bay Colt, Sired by the Black Stallion (Book 6) 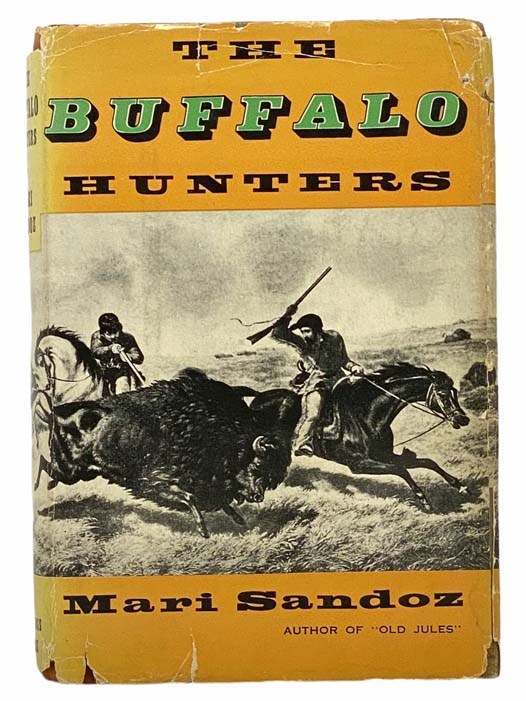 The Buffalo Hunters: The Story of the Hide Men

Conversations on Natural Philosophy. In Which the Elements of That Science are Familiarly Explained. Illustrated with Plates. By the Author of Conversations on Chemistry, &c. with Corrections, Improvements, and Considerable Additions, in the Body of the Work; Appropriate Questions, and a Glossary

The Four of Hearts

Barabbas: A Novel of the Time of Jesus