Includes original jacket. Copyright states 1931, but presence of ISBN, jacket style, and $2.95 list price indicate 1970-1975 printing. Jacket edges a bit rubbed. xvi, 517, [11] pp. Introduction by James Truslow Adams. The Education of Henry Adams records the struggle of Bostonian Henry Adams (1838-1918), in early old age, to come to terms with the dawning 20th century, so different from the world of his youth. It is also a sharp critique of 19th century educational theory and practice. In 1907, Adams began privately circulating copies of a limited edition printed at his own expense. Commercial publication had to await its author's 1918 death, whereupon it won the 1919 Pulitzer Prize.

Title: The Education of Henry Adams (The Modern Library of the World's Best Books 76) 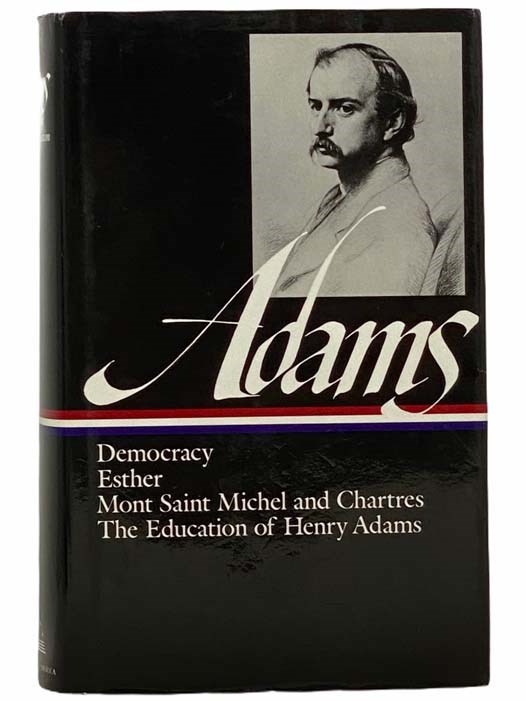 Agnes and the Little Key: or, Bereaved Parents Instructed and Comforted. By Her Father.