A Compend of the Institutes of the Christian Religion

Spine creased, page ridges lightly foxed, pencil notes. 1964 Trade Paperback. viii, 228 pp. Institutes of the Christian Religion (Latin: Institutio Christianae Religionis) is John Calvin's seminal work of Protestant systematic theology. Highly influential in the Western world[1] and still widely read by theological students today, it was published in Latin in 1536 (at the same time as Henry VIII of England's Dissolution of the Monasteries) and in his native French language in 1541, with the definitive editions appearing in 1559 (Latin) and in 1560 (French). The book was written as an introductory textbook on the Protestant creed for those with some previous knowledge of theology and covered a broad range of theological topics from the doctrines of church and sacraments to justification by faith alone and Christian liberty. It vigorously attacked the teachings of those Calvin considered unorthodox, particularly Roman Catholicism, to which Calvin says he had been strongly devoted before his conversion to Protestantism. The Institutes is a highly regarded secondary reference for the system of doctrine adopted by the Reformed churches, usually called Calvinism.

Title: A Compend of the Institutes of the Christian Religion

The Confessions of Saint Augustine

Claremont; or, The Undivided Household

Gnosis and the New Testament

Psalms Adapted to the Public Worship of the Christian Church

Charlie Grant, or How to Do Right. A Tale for the Nursery. 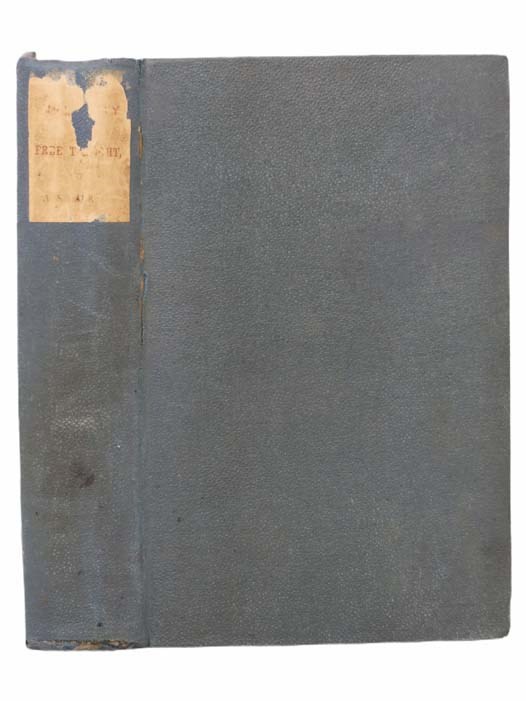 A Compend of the Institutes of the Christian Religion