So Far From God

Faint edge wear. 2009 Trade Paperback. With Europe on the brink of the First World War, Pierce Slattery, a renegade cavalry officer with the British Army, brings an astonishing insight and masterful fighting abilities to the aid of a revolution, led by Pancho Villa. Their army of ill-trained, poorly prepared peasants are fighting for their lives and their freedom – but British Intelligence has an interest in the Mexican Revolution and in the striking Slattery.

Title: So Far From God 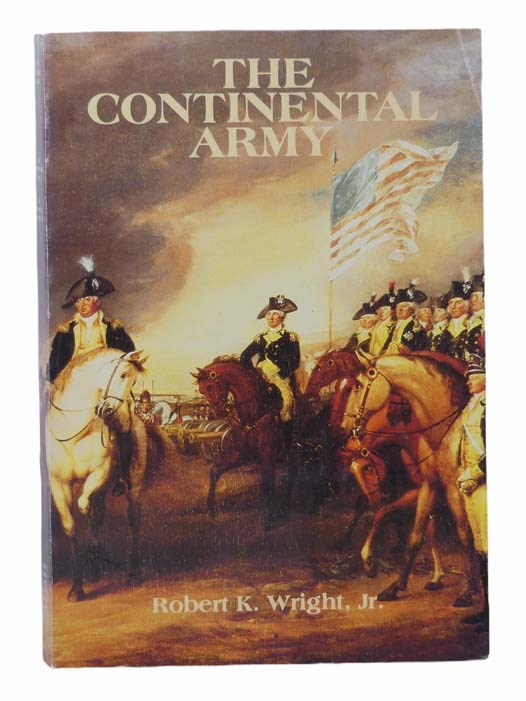 So Far From God