The Republic and Other Works

Page edges faintly toned. 1973 Mass Market Paperback. 552 pp. Plato (428/427 BC 348/347 BC), was a Classical Greek philosopher, mathematician, writer of philosophical dialogues, and founder of the Academy in Athens, the first institution of higher learning in the Western world. Along with his mentor, Socrates, and his student, Aristotle, Plato helped to lay the foundations of natural philosophy, science, and Western philosophy.

Title: The Republic and Other Works 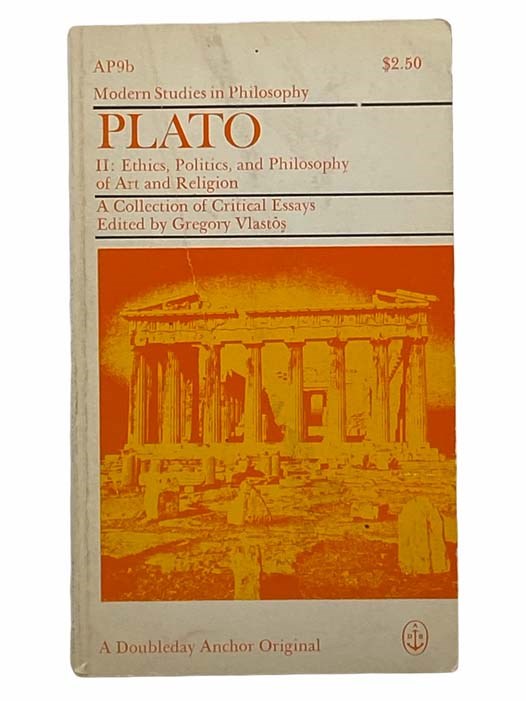 Plato: A Collection of Critical Essays, II: Ethics, Politics, and Philosophy of Art and Religion (Modern Studies in Philosophy, AP 9b)

The Republic and Other Works